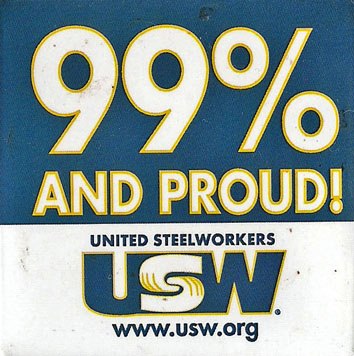 “Mitt Romney’s choice of Rep. Paul Ryan as his running mate adds the anti-senior Wisconsin congressman with the anti-worker offshorer from Bain Capital.

“If you didn’t like the way Romney’s vulture capitalism hurt working families with good jobs, you won’t like both these guys lumped together as wealthy elitists bought by billionaires to end Medicare and Social Security, plus the middle-class American majority.

“Romney and Ryan are economic twin brothers who share the values of the ultra-rich. They would both destroy lives of millions of seniors to give trillions in tax breaks to their millionaire and billionaire buddies.

“Romney’s announcement affirms he is a captive of the tea baggers’ extremist mentality who have hi-jacked the Republican Party and are firmly in control of the agenda. Social Security, Medicare, veterans, education, and infrastructure – everything is to be offered up on an altar of sacrifice to fund more tax breaks for the rich.

“The Romney-Ryan agenda is out-of-touch with reality. The ‘magic-of-the-market’, the idea that if you just turn over the store to the very rich everything will miraculously be wonderful for everyone, doesn’t work. We tried that under Bush and it crashed the economy and destroyed millions of jobs.

“President Obama has listened to us as American workers and laid out a vision of the America we want to be that creates jobs and prosperity for us and not the 1% who have looted the economy.

“Over the next few days, we will expose the Romney-Ryan agenda.

We stand with President Obama and Vice President Biden at another major moment in this campaign.”