The BBCs flagship Newsnight programme last night (August 14th) exposed the use and abuse of Zero Hours Contracts in a hard hitting piece by Allegra Stratton.

Companies are using zero hours contracts by not giving their employees guaranteed hours, but expecting them to be available to work with a few hours’ notice – all the year round.

One of the companies highlighted was McDonald’s.

Companies say they are being fair and are providing valuable experience to staff, but the myth was exploded when the evidence showed that they are exploiting the current crisis and driving down pay and conditions. 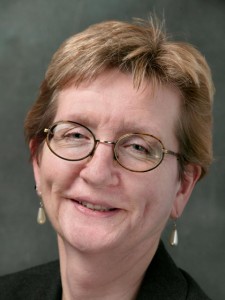 In an interview following the piece with the TUCs Sarah Veale and Tory MP Nadhim Zahawi, Mr. Zahawi admitted meekly: “Obviously a problem with zero-hour contracts”. Not much there is!

He condesendingly tried to claim (having run a business in Germany, that the German “midi and mini contracts” introduced in 2003 had been the  basis of low unemployment in Germany to which Sarah rightly scewered him pointing out that in Germany workers were protected by national collective agreements on pay and conditions negotiated by trade unions.

One of the best pieces on Newsnight in a long time and work watching.

Click here to see the broadcast – coming in at 14 minutes 20 seconds.