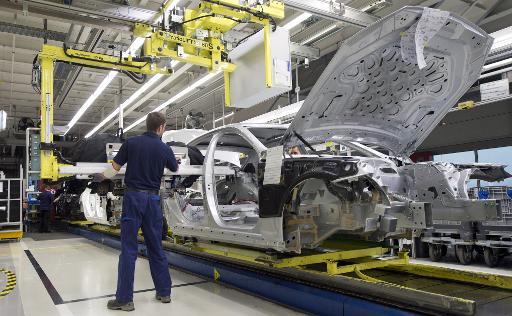 The union, which represents 3.7 million workers across Germany had originally demanded a rise of 5.5%, with employers offering 2.2%. This lead to warning strikes by 850,000 IG Metall members.

IG Metall traditionally sets the pace for wage agreements across Germany and expectations are that remaining pay deals will be around 3% to 4%.

The deal was struck in the Baden-Württemberg region and is expected to be implemented across the country. Roman Zitzelsberger, the IG Metall union leader in the region said the agreement will assure that the economy’s main engine at the moment, private consumption, will keep running and described the deal as a “satisfactory compromise.”

The deal shows that in Germany unions are benefitting from strong demand for skilled labour, with unemployment now at a post-reunification low and vacancy rates running ahead of the supply of new skilled workers.

Germany will also begin the the in phasing of a national minimum wage of €8.50 an hour by January 2017.

This entry was posted in Blogs, Economics, International Trade Unions, Unite The Union. Bookmark the permalink.