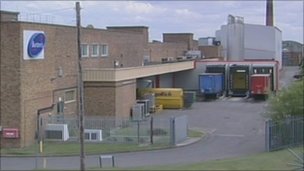 rs at Burton’s Foods on the Wirral are holding a rally (Saturday) against plans to close the site. Burton’s Food, which owns and bakes brands such as Jammie Dodgers and Wagon Wheels, said in January it was closing the site with the loss of 342 jobs.

The company is one of the last major employers in the area and Unite has launched a campaign to stop the closure and urged the community to show their support for the workers at the site.

Unite General Secretary Len McLuskey said: “This is the moment for Burton’s workers, supporters and the whole community to send a clear message to Burton’s Foods that we are not prepared to sit back and let decisions be made that will destroy our community. We will use every weapon available so that we can save these jobs. It’s time Burton’s listened to the voice of their workforce and the community.”

Len was due to attend the rally and march, along with former general secretary Tony Woodley and Labour MP for Wallasey Angela Eagle. 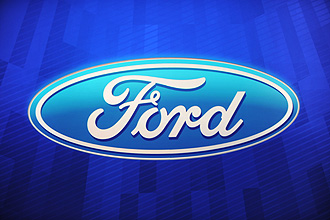 Thousands of Unite members at Fords, are to be balloted for industrial action in a row over pensions.

Unite said 11,000 members at the US car firm will vote in protest at moves to use the Consumer Price Index (CPI) rate of inflation to calculate increases to pension scheme payouts rather than the normally higher Retail Prices Index (RPI).

It said the move, announced in January, would lead to current and former Ford workers losing a “significant” amount of money. Workers to be balloted are based at Ford plants across the country including Dagenham in Essex, Bridgend in South Wales, Halewood on Merseyside, Daventry in Northamptonshire and Dunton in Essex.

Unite national officer Roger Maddison said: “There is a real possibility of a national strike at Ford for the first time since the 1970s. Unite will not stand idly by while a company worth billions attempts to rob workers and vulnerable pensioners of potentially thousands of pounds. This is an opportunistic attack on over 40,000 current and former Ford workers. It is disgraceful and immoral for Ford to target pensioners who have spent a lifetime saving for their retirement and giving their best to the Ford motor company.

“We hope Ford quickly realise they have misjudged the strength of feeling amongst the workforce and step back from this decision.”