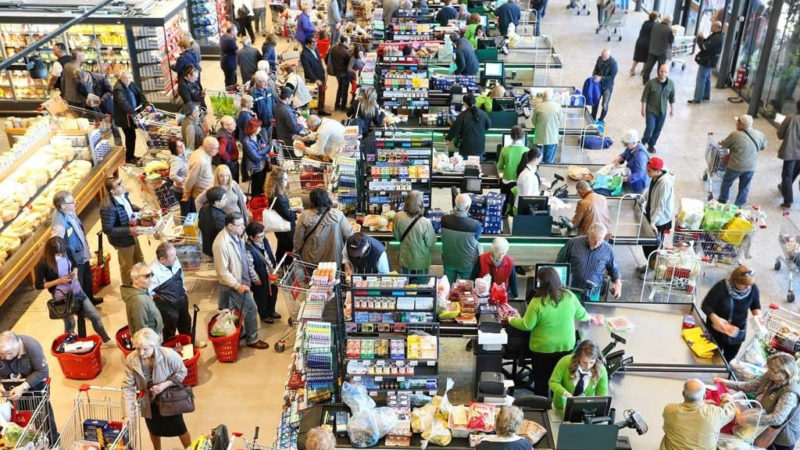 The system is rigged against working people. This was shown very clearly recently when Asda threatened to sack workers who did not agree to a new contract.

The new contract would allow managers to change everything about their job – from their shift rotas to their job titles.

The rigged system was also shown when a high court judge granted an injunction against the Communication Workers Union for ‘infringing’ balloting rules.

This is no accident. It’s the result of deliberate choices by the current government and the previous Conservative-Lib Dem coalition to dismantle the employment rights that working people rely on for protection at work, to drive down wages and create a climate of insecurity in the workplace.

Over the last decade, these governments have doubled the qualifying period for unfair dismissal, passed the 2016 Trade Union Act to limit workers’ right to organise and join unions, and shamefully refused to ban zero-hours contracts.

The general election is a chance to put things right.

We know that when workers join together they can make their working lives better.

We desperately need new laws to end exploitation and to protect insecure workers from bogus self employment and a ban on zero-hours contracts as is being proposed by Labour’s manifesto.

Other countries such Ireland and New Zealand have banned zero hours contacts – so why not the UK?

And we don’t just need to fight for new rights. We need to defend the ones we still have including those derived from the European Union such as the working time regulations, protection for agency and temporary workers and workers whose jobs could be effected by takeovers and mergers, rights to information and consultation.

Trade unions have been clear that the Brexit deal Boris Johnson has negotiated – or a no-deal Brexit – would be a disaster for working people.

Leaked documents suggest the Johnson government is deliberately manoeuvring to downgrade UK workers’ rights in any post-Brexit trade deal with the EU.

That could open the door to those politicians who want to turn the UK into a low wage, protection-free ‘Singapore on Thames’ style economy.

And it would allow bad bosses to slash workers’ rights that are currently protected by EU legislation such as paid holidays, work breaks, parental rights, protections for part-time and agency workers and protection for workers when companies are subject to take overs and mergers.

It’s time to stand up for what trade unionists believe in, to protect our hard-won rights at work and to fight for Labour’s new deal for workers, in Labour’s excellent manifesto.