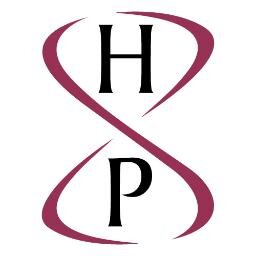 Notwithstanding a truce during the EU Referendum campaign, the Government’s relationship with trade unions has reached rock bottom with more restrictions aimed against them through the new Trade Union Bill 2016.  Trade union membership has remained fairly static over recent years and the changing face of work presents new challenges.

With this in mind, History & Policy’s Trade Union Forum will be hosting a half-day conference The Future of Trade Unions, where eminent speakers from both academia and trade unions will take stock of how trade unions’ relationship with government has evolved over time, and hypothesise as to where unions should go from here.