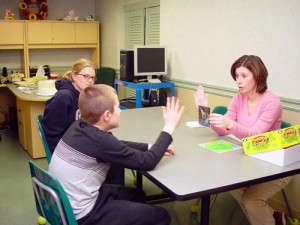 As the film ‘The Kings Speech’ (the story of King George VI and his terrible speech impediment and how he overcame it to make a speech to the Nation in 1939), hit the cinema’s and won significant praise from film critics and the public (and no doubt will win some Oscar nominations) Unite members working as speech and language therapists from Southwark Primary Care Trust have voted to take strike action over cuts to their service and job losses.

The strike action, is due to take place on 3rd February, is as a result of concerns about the impact of job losses on vulnerable children.

In total, eight speech and language therapists and three assistants working in Sure Start

children’s centres, schools and community clinics across south London are set to lose their jobs.

Richard Munn, Unite regional officer, said: “Our members who work with children with speech, language and communication difficulties have decided to take a stand against the cuts being made, which will have a detrimental effect on some of the most vulnerable children and families in our society. 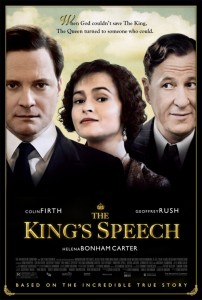 Unite is also warning that other speech and language therapy services are being affected across the country.

2011 has been designated as the National Year of Communication, a campaign led by the Communication Trust to raise awareness about the importance of communication skills for children and young people.

This small group of Unite members deserve our support for standing upto the cuts. When we get more information it will be posted with this story.