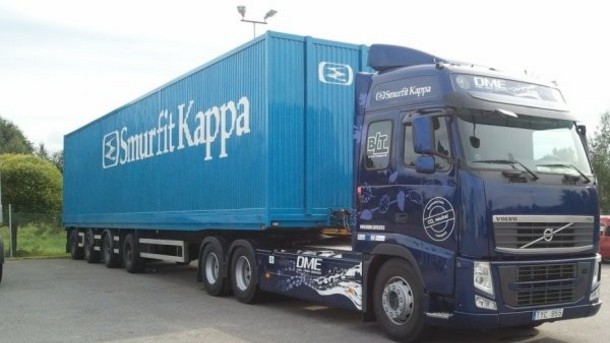 The giant multinational packaging corporation Smurfit Kappa is being accused of ‘blatant union busting’ by the global union confederation Union Network International (to which Unite in the UK and Ireland is affiliated) who are calling on its 20 million membership to send messages of solidarity to Smurfit Kappa Poland unions being discriminated by management.

Following a successful and strategic organising campaign lead by UniGraphical at Smurfit Kappa sites in Poland local management has unilaterally ended wage negotiations and announced a pay increase to begin in April while bringing in a series of anti-union measures. Supervisors have been given special “training” by a firm of lawyers and new rules have been announced for all 5 of Smurfit Kappa’s plants in Poland:

UNI Global Union’s Andy Snoddy who heads up the confederation’s graphical division said, “These measures are outrageous and a serious attack on unions and workers’ rights. It is totally unacceptable that polish workers are discriminated against and treated differently than Smurfit Kappa workers in the rest of Europe.

“We are call on all trade union representatives of Smurfit Kappa to inform their members around the world and ask them to tell their national management that the actions of their Polish counterparts are unacceptable. UNI’s 900 unions and 20 million membership stand in solidarity with Smurfit Kappa Poland workers who are suffering under these new anti-union rules.”