Robot report has ‘forgotten the humans’ 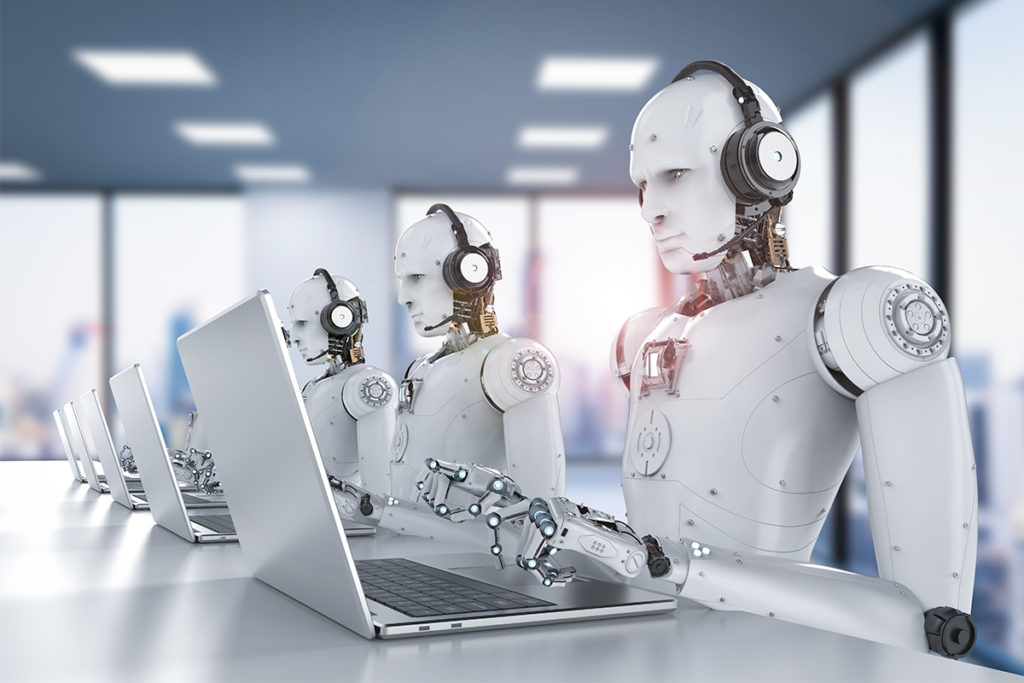 A new report on the automation of work in the public sector overlooks the threat to jobs, the Unite union warned yesterday.

Unite said that Artificial Intelligence & Public Standards, a governmental advisory committee’s analysis of how robot techology could change the public sector, “has forgotten about the humans.”

Executive officer Sharon Graham said: “It’s astounding that an in-depth report on artificial intelligence and ethics in the public sector has been produced without any consideration of the risk new technologies could have on public-sector workers’ livelihoods.

“There are over five million workers employed in the public sector, including the NHS and local authorities, where many jobs are at a high risk of automation.”

Ms Graham pledged that Unite would fight to ensure that new technology was “used to do things that help public-sector workers and their families, such as reducing working time without loss of pay.”

This entry was posted in The Digital Economy and Unions, Trades Union Congress, Unite The Union, Workers Uniting. Bookmark the permalink.