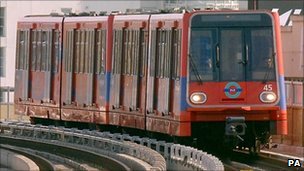 ASLEF and the RMT challenged injunctions blocking strikes over small errors in procedure, such as polling those not entitled to vote.

The Court of Appeal clarified the law, saying unions cannot be expected to always have up-to-date membership records.

Two strikes that were planned separately – by the RMT on London’s Docklands Light Railway and by ASLEF on London Midland – were halted by the courts because of what were seen as technicalities.

In the ASLEF dispute, a massive yes vote for strike action was set aside, because the employer objected to two ballot papers that had been sent to two members who were not entitled to take part.

The court said in future that the information should be “as accurate as was reasonably practicable” and that allowances should be made for “small accidental failures” in administration.

Richard Arthur, from Thompsons law firm, who acted in the case, said the findings were a major victory for the union movement.

“There’s been a series of cases over the last 18 months to two years where employers have found it easier to get injunctions and the way the legislation has been interpreted by the courts has been ever more restrictive,” he said.

“This case redresses that balance and interprets the legislation in the way its supposed to be interpreted.” 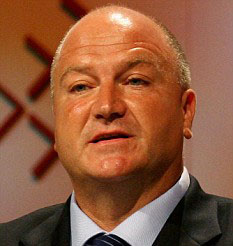 Keith Norman, ASLEF’s general secretary, said it had been almost impossible to take legal strike action in the UK. “If the employer could find the tiniest discrepancy, the courts would find in the employer’s favour,” he said.

Bob Crow, leader of the RMT, called the result a “massive victory” and said it paved the way for millions of members to take action over cuts to jobs and services in the coming months.

The two employers involved, Serco and London Midland, said they noted the result, but argued they had been acting to protect the interests of their passengers.