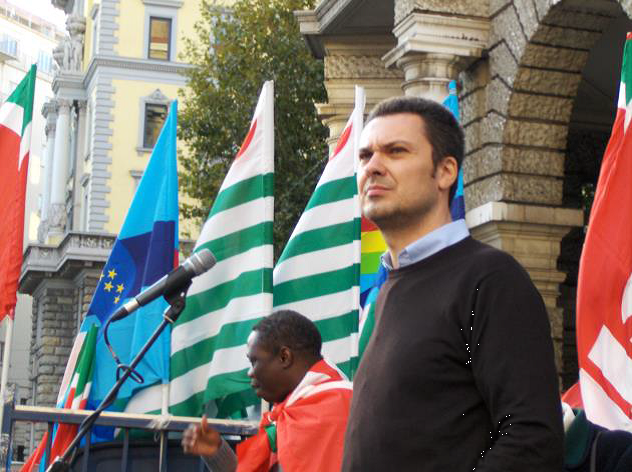 This week a meeting of the ETUC’s Executive Committee voted the 46 year old current Confederal Secretary of the ETUC as ‘General Secretary Designate’, subject to final decision by ETUC Congress in October in Paris.

Luca has been a member of the Italian union UIL since 1989, and has worked for UIL at local, regional, national and international level including as General Secretary of UIL in the Friuli Venezia Giulia region of north east Italy. He is the author of four books of poetry and a novel.

“It is a huge honour and a great responsibility to be put forward as General Secretary of the ETUC” said Visentini. “Our first priority has to be growth and quality jobs, through a significant change in EU economic policy including an end to austerity. We need a stronger, renewed ETUC.”

Visentini will take up his duties full-time in Brussels in October 2015. Congress will also elect a team of two Deputy Secretary Generals and four Confederal Secretaries.

One the major tasks facing Visentini will be galvanising trade union opposition to austerity policies which are weakening trade unions across the EU.

Many countries, notably in southern Europe and the UK and Ireland have seen consistent attacks on trade union freedoms, employment rights and collective bargaining.

In addition there is growing trade union opposition across the EU to the two main trade agreements involving the EU – the TTIP Agreement with the USA and the CETA agreement with Canada, with have been described as opening a second front for turbo charged neo-liberalism.

Note: The ETUC was set up in 1973 and now comprises 88 national trade union confederations in 37 countries, plus 10 European trade union federations.