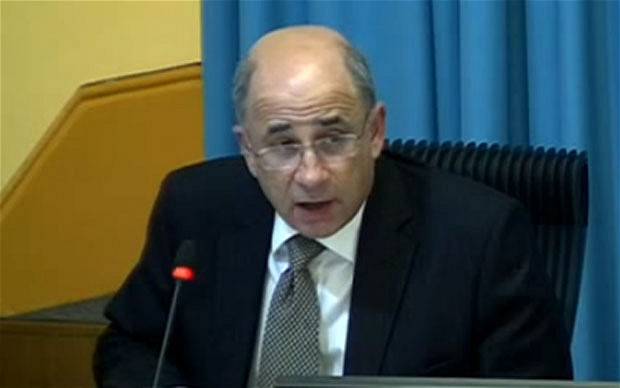 One of the disturbing issues arising from Lord Leveson’s report is the lack of any reference to the role of trade unions in regulation of the media.

Regulation of the media by means of statutory underpinning to protect the public is essential, along with a right of reply facility. Restriction on the scale and range of media ownership is fundamental. But effectiveness curbing press and media excess is also linked with union rights.

Rupert Murdoch built his worldwide media empire on the backs of his UK unionised workers. Those workers presented a challenge to employer and editorial excess by strong trade union organization and industrial action, which included demanding the right of reply.

In 1986, with the connivance and support of government and police, Murdoch got rid of those workers and their unions, handing unchecked power to his editors and managers, extending dramatically the debasement of the British media.

The News International dispute at Wapping 26 years ago illustrated just how much the UK law on trade union rights and action favours the employers.

Workers and progressives will fight for justice, equality and peace whatever the state of the law. A crucial part of support for those struggles is the twin duty of the trade union movement to increase pressure on the Tory government, and to demand that the Labour Party is committed to repealing the anti-union measures, at the very least bringing our law into line with international law and rights.