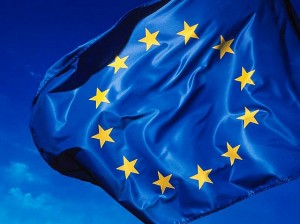 The creation of Europe’s largest trade union federation for industrial and manufacturing workers was agreed this week.

The new trade union federation will commit itself to fighting for an economic framework that allows industry and manufacturing to thrive, creating new jobs and sustainable growth.

At a joint meeting on this week the three trade union federations also condemned the austerity measures put in place by European governments as well as the attacks on employment and social rights.

Rejecting attacks on employment rights, collective bargaining and the European social model the Executive Committee’s of the three federations said employment rights cannot be sacrificed at the altar of neo-liberal dogma.

Instead, European industry needs a new project based on investment, employment growth and worker participation.

In addition the formation of the EIWF will ensure that organizing non-unioinsed workers is a top priority as well as defending and supporting unions fighting for union rights and against de-unionisation across Europe.

The founding Congress of the EIWF that will take place on 16th May this year.