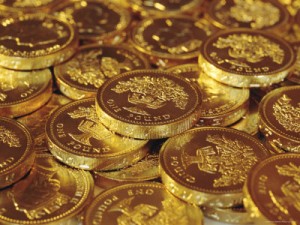 A challenge to the UKs National Minimum Wage has been squashed by the courts after the Cordent Group – an employment and services company appealed in an effort to try to get round the NMW laws and continue deducting travel expenses from minimum wage payments!
Cordant criticised a new rule due to come into force today (New Year’s Day) which sets out what counts as part of a wage.

The new rule outlaws deducting travel expenses and means the minimum wage must be paid in full.

It means the company’s employees will receive the full £5.93 per hour.

Cordant has about 30,000 employees in low-paid service sector jobs such as cleaning and security which are typically minimum wage jobs.

The challenge was made as a Judicial Review action against Vince Cable, the Business Secretary, in relation to the legislative amendment.

High Court judge, Mr Justice Kenneth Parker, dismissed the action, saying it made it easier to discern whether an individual was receiving a payment – and therefore for a company to stay within the law.

He said it “will materially enhance the ability of both employer and low paid employee to recognise whether or not they are paying and receiving at least the minimum wage prescribed by law”.

He refused Cordant permission to appeal saying he had reached the “firm conclusion at the end of the day that this challenge was an attack on the economic merits of regulatory reform affecting the labour market in the guise of a common law and legal equality case”.

He added that the rule change would bring substantial benefit to low paid workers, and was in the public interest.

But a spokesman for HMRC disputed Cordant’s comments about tax relief on travel and subsistence. “It is simply that employers will not be able to use those payments to make up the minimum wage,” he said.

This entry was posted in Employment Rights, Media, Trade Unions. Bookmark the permalink.