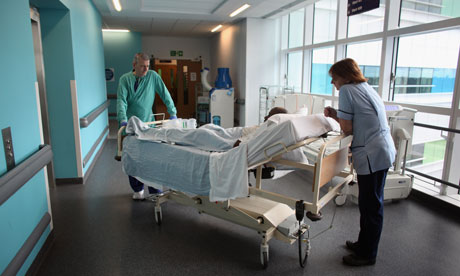 The Unite Health NISC is due to meet again on 11th January to formulate future strategy.

Unison, the largest public sector union, holds a meeting of its public services executive next week. Unison represent more than one million local government and health workers, the reaction of Unison’s activists next week is viewed as a key factor in determining the next move in those schemes.

NASUWT, one of the teachers unions holds its executive on tomorrow but has already stated that it has not signed up to the framework agreement for education pensions. The National Union of Teachers has also reserved its position. However, the Association of Teachers and Lecturers and the National Association of Head Teachers have signed up to the framework agreements on education pensions.

The Public and Commercial Services Union, (PCS) the largest civil servant union has  rejected the civil service framework and holds its executive next week.

The non TUC British Medical Association, which represents 130,000 doctors and medical students, has launched a survey of the NHS proposals. The association, which last took industrial action in the mid 1970s over junior doctors’ working conditions, did not take part in the 30 November action. The BMA said that even though improvements had been made to the original offer, doctors would still be “hit hard”, with those at the start of their careers facing the prospect of paying over £200,000 in additional lifetime contributions