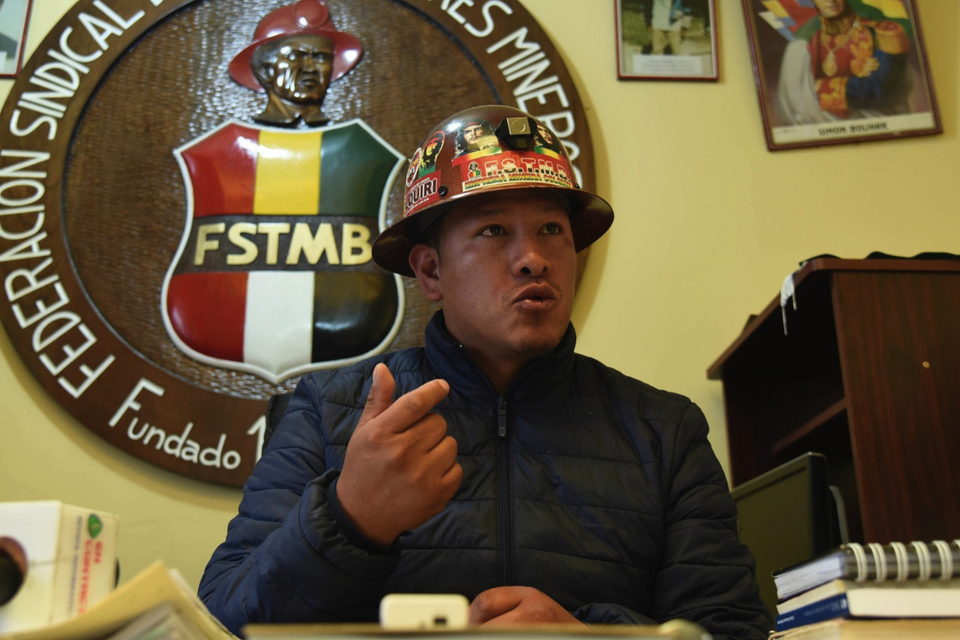 Workers Uniting sends condolences and solidarity to the Union Federation of Mineworkers of Bolivia (FSTMB) and the family of its leader, Orlando Gutiérrez, who died on October 28th after reportedly being violently attacked the previous week.

Orlando Gutiérrez was a committed defender of democracy, trade unionism, and the rights of workers in Bolivia.

His death must be investigated and the responsible parties brought to justice.