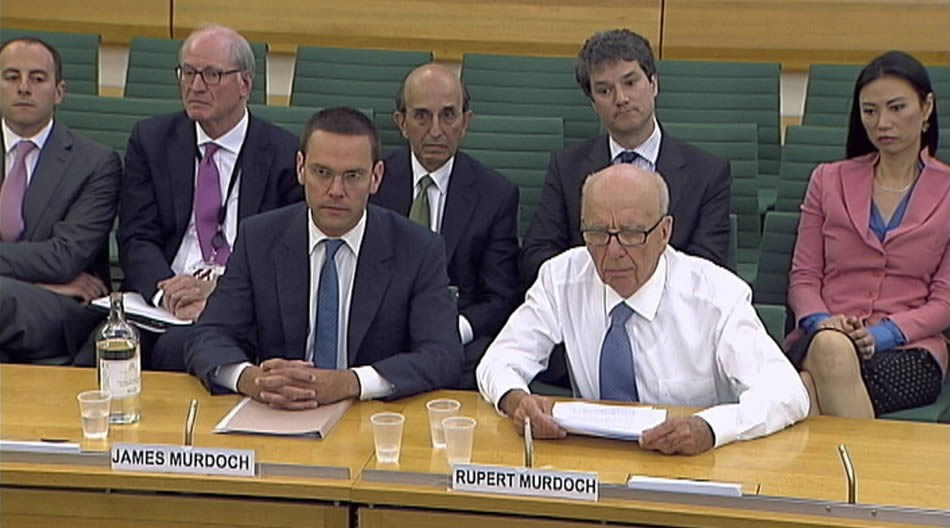 As the storm over phone hacking engulfs Rupert Murdoch’s empire, an exhibition is being staged that demonstrates that Murdoch’s behaviour has a history dating back quarter of a century. The current web of deceit involving the political, media and police establishments has echoes of the Wapping dispute 25 years ago.

Wapping – one of the key industrial disputes of the Thatcher era – will be graphically presented at the exhibition which moves to:

TUC Congress House, London WC1B 3LS. It will be open Monday-Friday 10am-6pm from 25 July until 12 August.

It will then travel to other venues throughout the remainder of 2011, including the week of the Labour Party Conference at Jack Jones House in Liverpool. Other venues are under discussion for 2012.

News International – owners of The Times, Sunday Times, The Sun and News of the World – used the vast wealth of the Murdoch empire to facilitate the dash to Wapping, sacking thousands of its staff overnight when it moved its operations to Wapping in East London in January 1986.

While highlighting how the workers struggled for 13 months to save their jobs and protect union rights, it also describes the first alliance of company, police and Tory government, aided and abetted by a ‘rogue’ trade union.

Dramatic images, photographs and accounts of the dispute will be on display including the stunning letter from the company’s lawyers advising how to create a dispute and sack an entire workforce with legal impunity.

Unite General Secretary, Len McCluskey said: ‘Who says that history does not repeat itself? The phone hacking scandal unveils for the first time the true scale and depth of News International’s malign and corrosive influence within the Establishment. The hacking scandal is the logical continuation of the machinations and mindset that created the anti-union Fortress Wapping in 1986.’

‘This anniversary ought to be reminder to all political parties, as they consider how to prevent the media abuses we’re now witnessing, that a new framework of employment law and trade union rights is essential to rebalance power in this country.’

‘Not only would this make this country fully compliant with our international obligations, and put working people in this country on the same footing as their counterparts across Europe, it would prevent the powerful from abusing their position in our lives.’

TUC General Secretary, Brendan Barber said: ‘The story of Murdoch’s moonlight flit to Wapping twenty five years ago is one that needs to be remembered and retold. It is a story of betrayal, of connivance and of the use of force against working people, but it is also a story of solidarity, of determination and ingenuity in the face of massive odds.’

‘Most importantly especially today, it is a reminder of the lengths to which Murdoch and News International have gone to get their way to extend their empire and influence, brooking no opposition whether from workers or politicians.’