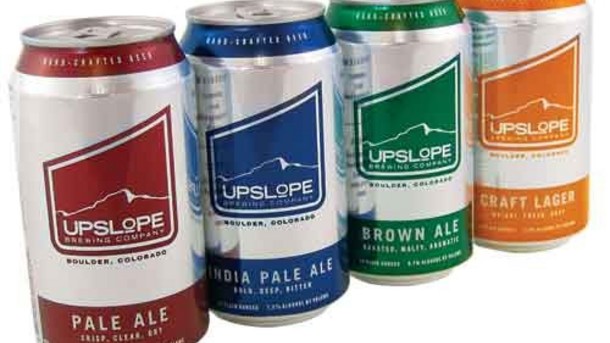 The 22 month strike at Crown Packaging in Toronto looks like it could be over soon. A tentative agreement reached in the last week.

120 USW members at Crown Holdings Inc.’s Toronto plant have been on strike since September 6th, 2013, after voting almost unanimously to reject a two-tiered collective agreement. The strikers are members of the United Steelworkers (USW) Local 9176, and many of them have been working at Crown Holdings for over two decades.

During the strike representatives of the Local and USW Officials have toured the globe including visiting the UK seeking support for their dispute. This has involved demonstrations backed by Unite in London and in Southampton and articles in the press including the UKs Morning Star.

“I commend the members of Steelworkers Local 9176 and their negotiating committee for the incredible solidarity and character they exhibited throughout this prolonged struggle,” said United Steelworkers Ontario Director Marty Warren in a press release.

In March, Ontario Minister of Labour Kevin Flynn ordered an industrial inquiry to investigate the dispute. That intervention initiated a mediation process as well as an inquiry which was led by experienced mediator-arbitrator Morton Mitchnik.

Mitchnick submitted his report to the Ministry of Labour late last month, and according the union, the investigator agreed with the union that Crown Holdings’ illegal behaviour had prolonged the strike.

In September of 2014, the union filed an unfair labour practice complaint against the company over 34 workers that had been fired without just cause. Whether or not these workers were to be re-hired remained the main issue of contention between the company and the union.

Replacement workers have been running production in the plant since the beginning of the strike which is why the Steelworkers and their supporters in the labour movement have been calling on Canadians to boycott canned beer and other products made by the US-owned Crown Holdings Inc.

With about 140 plants in 40 countries, Crown Holdings Inc. is one of the world’s largest manufacturers of food and beverage cans. One out of every five cans in North America is made by Crown Holdings employees, of whom only roughly half are unionized.

The proposed contract will be presented to striking workers and submitted to a ratification vote during the weekend of July 18th-19t, so details of the agreement will not be released before the ratification vote.