Unite To Campaign To Remain In EU 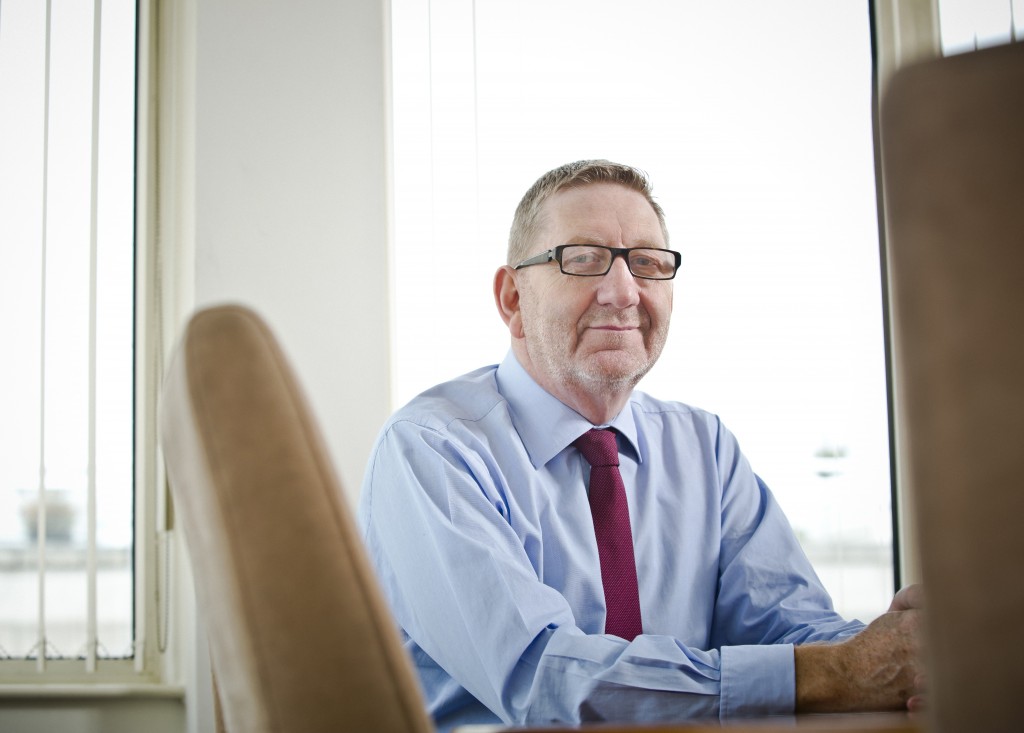 Unite has announced that it will campaign for the country to remain a member of the European Union. The union’s 63-strong executive council, consisting of lay representatives drawn from workplaces across the UK, agreed that while the EU needs urgent reform to restore the project to its original mission of solidarity between nations, continuing membership is still the best hope for the jobs and rights of Britain’s workers.

Announcing the union’s support, general secretary Len McCluskey said, “It cannot be denied that the European Union has a great deal of work to do to convince its peoples that it is functioning in their interests.

“The punishing treatment meted out to Greece when it needed assistance not austerity, the enduing indulgence of austerity even though this is eliminating Eurozone growth, and the EU’s gross failure to address the urgent humanitarian crisis on its borders – these all illustrate the need for this union of nations to urgently rediscover its original mission of solidarity and shared prosperity.

“It is undeniable, however, that for millions of UK workers and their families, the EU is the best hope for their jobs and fundamental rights,” McCluskey added.

“Our communities clearly benefit from the investment and trade links that come with being part of the EU. And our working people are in increasing need of the employment rights that flow from membership. Rest assured that outside of the EU, left at the mercy of a Conservative government, these protections will be swept away. That probability is reason alone to campaign to remain in the EU.

“The EU cannot be run as a superhighway for corporates without a thought to the wider social consequences,” he went on to say. “So Unite will be saying that this referendum campaign is also an opportunity for political leaders from all parties to heed the warning signs from the electorate; they want reform, they want a people’s EU.

“We are fully aware that we face a difficult task – our members are in no mood to listen to David Cameron and a Conservative party that has systematically denounced decent trade union members as the ‘enemy within’.

“But the rights, jobs, prosperity and security of our members come first, which is why this union will be urging our members to vote remain this June.”