The Brexit transition deadline will not be extended, says Gove. Can’t wait for the “Oven ready ambitious trade deal” they promised! 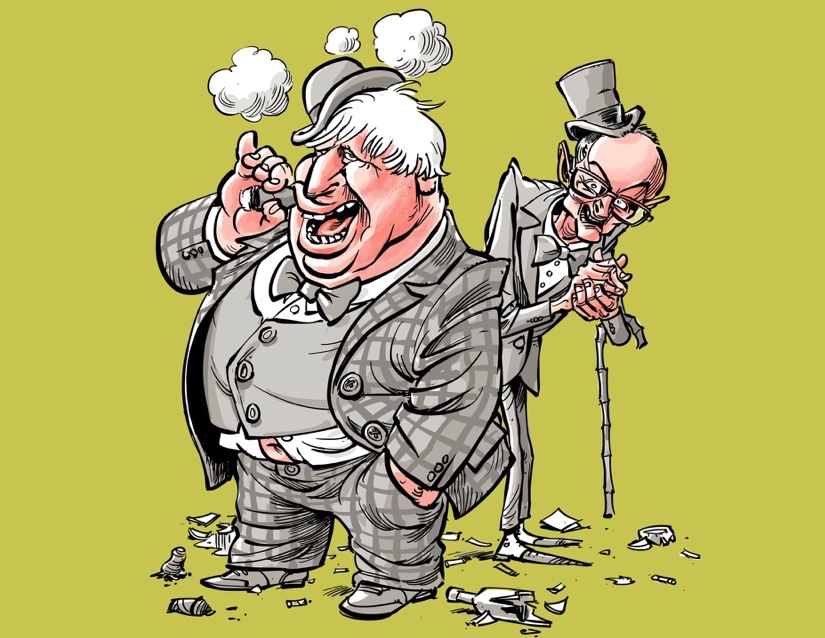 Michael Gove said yesterday that he informed his EU counterparts that the UK is not planning to extend the Brexit transition period beyond January 1st, the current date at which the UK must formally stop acting under EU trade and immigration regulations.

So between now and the end of December, the we can look forward to the Government negotiating a trade agreement with the EU (these are their words) which is “ambitious, broad, deep and a flexible partnership”.

An “oven ready” deal with an “ambitious, wide-ranging and balanced economic partnership” that would entail “no tariffs, fees, charges or quantitative restrictions across all sectors”.

And they committed to negotiating a “broad, comprehensive and balanced security partnership” underpinned by “long-standing commitments to the fundamental rights of individuals, including continued adherence and giving effect to the ECHR, and adequate protection of personal data”.

They promised this to the British people at the General Election – they own it, they will be held to account!