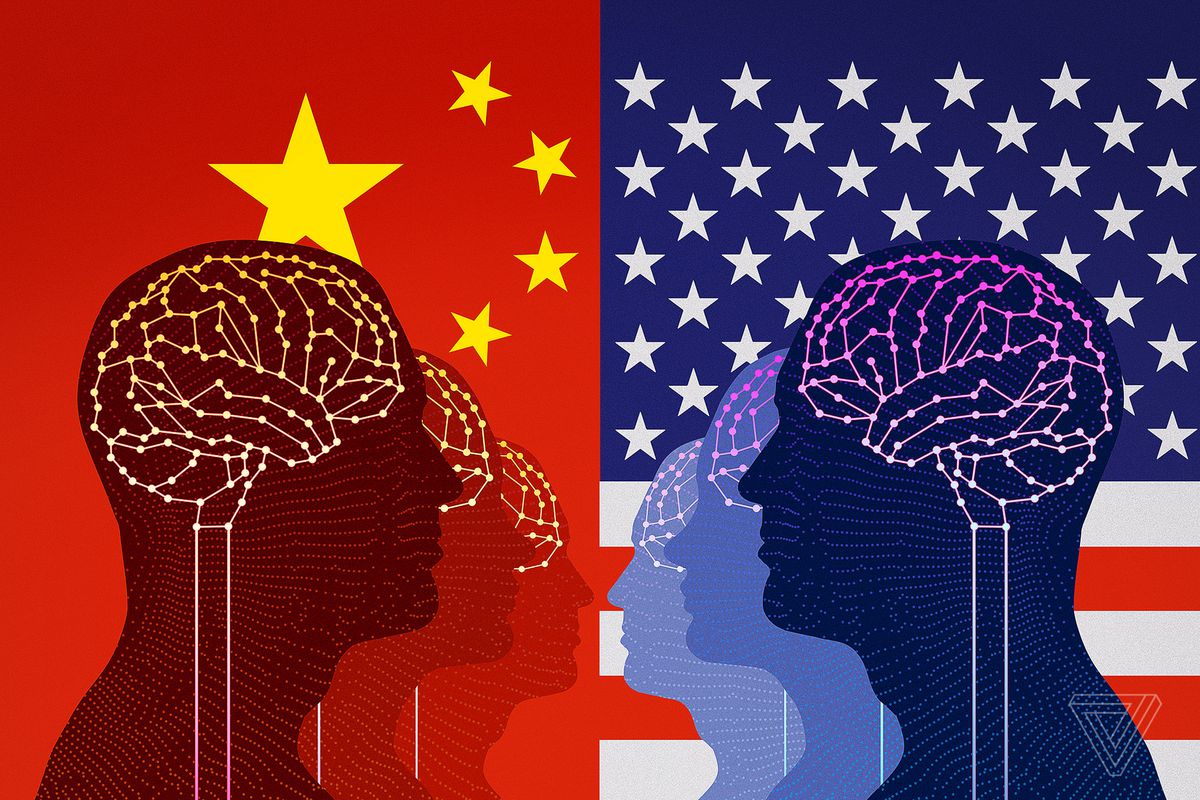 The following blog is from MIT Technology Review and puts an alternative view on the current trend by some politicians and techies who argue that automation will  create more and new jobs. Of course there will be ‘new’ jobs – but at what price? I have often stated that unions will have to harness automation, robotics etc and like electricity these developments cannot not be univented. One view is that there will be a shift in employment away from the West to the East and I think this blog sets out the reasons why China will become the AI superpower.

No matter what anyone tells you, we’re not ready for the massive societal upheavals on the way.

“I took an Uber to an artificial-­intelligence conference at MIT one recent morning, and the driver asked me how long it would take for autonomous vehicles to take away his job. I told him it would happen in about 15 to 20 years. He breathed a sigh of relief. “Well, I’ll be retired by then,” he said.

Good thing we weren’t in China. If a driver there had asked, I would have had to tell him he’d lose his job in about 10 years – maybe 15 if he was lucky.

That might sound surprising, given that the US is, and has been, in the lead in AI research. But China is catching up—if it hasn’t already—and that rivalry, with one nation playing off the other, guarantees that AI is coming.

It will soon be obvious that half our tasks can be done better at almost no cost by AI. This will be the fastest transition humankind has experienced, and we’re not ready for it.

China will have at least a 50/50 chance of winning the race, and there are several reasons for that.

They pay all their utility bills with their phones. They can do all their shopping on their phones. You get off work and open an app to order food. By the time you reach home, the food is right there, hot off the electric motorbike. In China, shared bicycles generate 30 terabytes of sensor data in their 50 million paid rides per day– that’s roughly 300 times the data being generated in the US.

The rise of China as an AI superpower isn’t a big deal just for China. The competition between the US and China has sparked intense advances in AI that will be impossible to stop anywhere. The change will be massive, and not all of it good. Inequality will widen. As my Uber driver in Cambridge has already intuited, AI will displace a large number of jobs, which will cause social discontent. Consider the progress of Google DeepMind’s AlphaGo software, which beat the best human players of the board game Go in early 2016.

It was subsequently bested by AlphaGo Zero, introduced in 2017, which learned by playing games against itself and within 40 days was superior to all the earlier versions. Now imagine those improvements transferring to areas like customer service, telemarketing, assembly lines, reception desks, truck driving, and other routine blue-collar and white-­collar work. It will soon be obvious that half of our job tasks can be done better at almost no cost by AI and robots. This will be the fastest transition humankind has experienced, and we’re not ready for it.

Not everyone agrees with my view. Some people argue that it will take longer than we think before jobs disappear, since many jobs will be only partially replaced, and companies will try to redeploy those displaced internally. But even if true, that won’t stop the inevitable. Others remind us that every technology revolution has created new jobs as it displaced old ones. But it’s dangerous to assume this will be the case again.

Then there are the symbiotic optimists, who think that AI combined with humans should be better than either one alone. This will be true for certain professions—doctors, lawyers—but most jobs won’t fall in that category. Instead they are routine, single-domain jobs where AI excels over the human by a large margin.

Others think we’ll be saved by a universal basic income. “Take the extra money made by AI and distribute it to the people who lost their jobs,” they say. “This additional income will help people find their new path, and replace other types of social welfare.”

But UBI doesn’t address people’s loss of dignity or meet their need to feel useful. It’s just a convenient way for a beneficiary of the AI revolution to sit back and do nothing.

And finally, there are those who deny that AI has any downside at all – which is the position taken by many of the largest AI companies. It’s unfortunate that AI experts aren’t trying to solve the problem. What’s worse, and unbelievably selfish, is that they actually refuse to acknowledge the problem exists in the first place.

These changes are coming, and we need to tell the truth and the whole truth. We need to find the jobs that AI can’t do and train people to do them. We need to reinvent education. These will be the best of times and the worst of times. If we act rationally and quickly, we can bask in what’s  best rather than wallow in what’s  worst.”

This entry was posted in Blogs, Economics, Employment Rights, Politics, The Digital Economy and Unions, Unite The Union, Workers Uniting. Bookmark the permalink.