Pay increases by just 2.3 per cent in service sector over the last three months 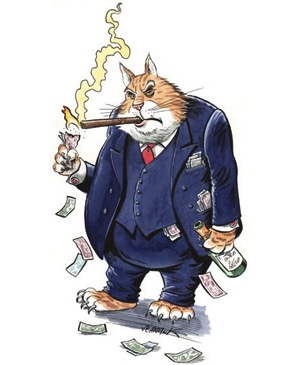 Pay freezes and below inflation pay increases are driving down consumer demand which could lead to a double dip recession – just at the time when the economy needs boosting.

Latest figures from IDSPay.co.uk show that pay increases for the whole of the economy in the three months to the end of October 2011 is 2.3 per cent – down from 2.4 per cent average increase recorded the previous month.

Lower pay awards in the services sector have contributed to the fall in the average settlement figures. Two thirds of the sectors surveyed are in low paid areas such as care services, fast food, leisure, hospitality and retail.

October is seen as a key month in the lower-paying sectors as it coincides with the latest increase in the national minimum wage, which apply in many of these sectors.

Some of the higher awards in the sector have been linked to RPI inflation as part of two year pay deals.

Sub-inflation pay deals in the services and manufacturing sectors are dampening demand even further as hard hit families try to keep up with rocketing food and energy bills.

Al this bodes badly for the coalition government. At a loss as what to do, with no Plan B to revive the economy, last weeks poor growth figures, a flat lining economy, low consumer confidence coupled with sub inflation pay deals mean that a potential double dip recession could be looming.

• Public unaware of just how much those at the very top are paid – Zoe Gannon, November 9th 2010