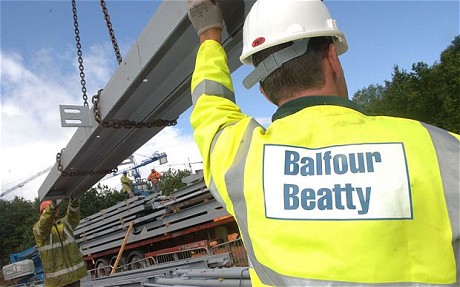 Unite members at Balfour Beatty Engineering Services (BBES) have voted overwhelmingly for a second time to strike over the termination of long-held agreements and the de-skilling of construction workers.

Electricians, plumbers and heating and ventilating engineers voted by two to one for strike action which could hit high profile projects and sites such as Crossrail, Sellafield and Grangemouth.

BBES is the ringleader of a gang of seven breakaway employers who want to tear up the long-standing Joint Industry Boards agreements and impose new semi-skilled grades.

Tearing up the industry wide agreements will lead to pay cuts of up to 30 per cent and poorer terms and conditions for key construction staff.

Unite has learnt that the company intends to maintain a small core workforce of skilled trades and bring in semi-skilled agency labour.

Unite national officer, Bernard McAulay, said: “This high ‘yes’ vote for strike action indicates the resentment felt by our members. They are enraged over the use of bully-boy tactics used to try and usher in an era of de-skilling across the sector as well as massive pay cuts. 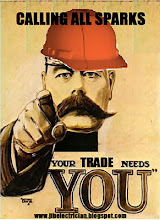 “Balfour Beatty needs to recognise it has lost the support of its employees. The company needs to re-join the industry wide agreements which have served the industry so well. Our members know that Balfour Beatty is a vastly profitable company and that it has no need whatsoever to rob them of their livelihoods so that it can increase its profits.”

Unite has given an undertaking to the court that it will not call for industrial action until after the outcome of next Tuesday’s (7th February) court hearing. The hearing follows a legal challenge by BBES to stop construction workers from exercising their right to take legal strike action.