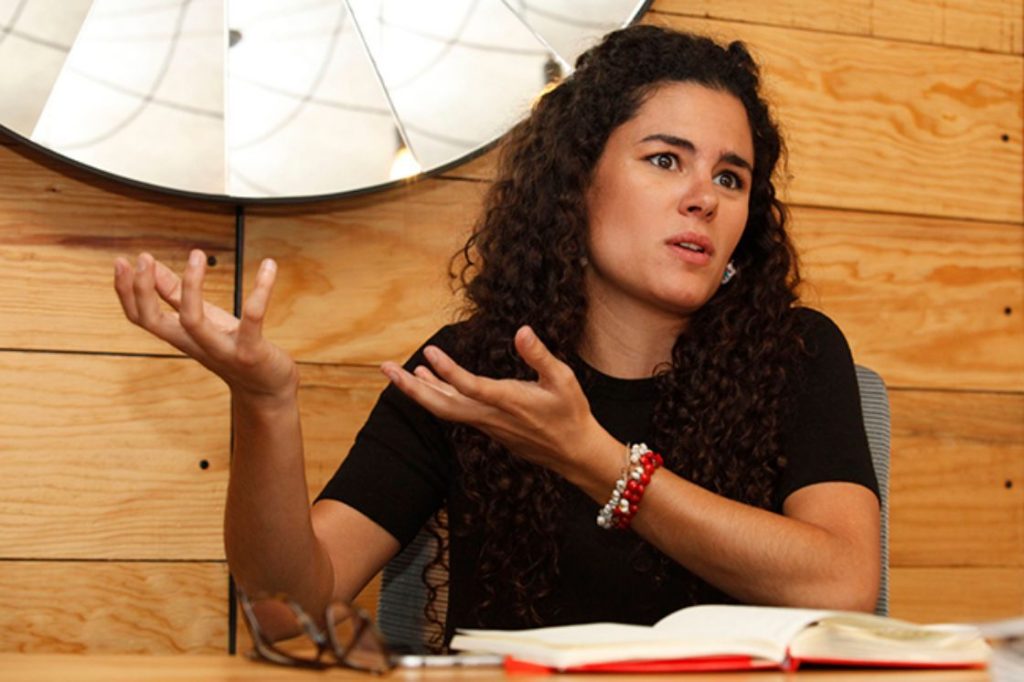 Luisa María Alcalde reported to be Mexico’s next labour minister, says new laws will aim to ban the so-called protection agreements that labor lawyers say have long worked to suppress wages in the country.

Mr. López Obrador aims to effectively ban so-called protection agreements, or collective contracts signed by union leaders and employers without worker consent, by requiring unions to show they have the backing of at least 30% of workers before signing a contract, said Luisa María Alcalde, who has been tapped to be labor minister when Mr. López Obrador takes office December 1st.

“Those contracts are rotten from the outset,” she said in an interview. “It is time for Mexican workers to decide by themselves who should represent them.”

Perhaps as important, Ms. Alcalde said existing protection agreements would also have to be legitimized in coming years by way of secret ballots among workers. Nine out of 10 collective-bargaining contracts signed in Mexico are agreed without the consent, and sometimes without the knowledge, of a company’s workers, experts estimate.

Mr. López Obrador, a leftist who won the July 1st presidential election by a landslide, campaigned on promises to improve the lot of workers in Mexico, where average monthly wages are around $315.

The preliminary trade agreement reached between the U.S. and Mexico in late August, which will serve as the basis for a new Nafta if Canada agrees on terms with the U.S., includes enforceable labor provisions.

One provision would allow the U.S. to impose trade sanctions if Mexico fails to enact labor reforms that ensure basic worker rights such as effective access to collective bargaining, according to two people with knowledge of the deal. Mexico also agreed to approve new labor legislation consistent with the trade deal.

“This is a game-changing reform. Protection contracts are a huge burden for the country, and [worker] representation will bring a better distribution of wealth,” said Álvaro Altamirano, a labor lawyer who has worked for Volkswagen and Audi in Mexico.

Current laws don’t require labor unions to prove they represent workers before signing a collective-bargaining contract. The signatures of the employer and the union leader are enough if an agreement is duly registered before labor authorities.

The planned legislation would complement a constitutional amendment that was enacted in February 2017 but which hasn’t gone into effect because of pending secondary laws. Lawmakers say the legislation would be approved before the end of the year. Mr. López Obrador’s Morena party and its allies have a majority in both houses of Congress.

Ms. Alcalde, the 31-year-old daughter of a prominent leftist labor lawyer, has a masters of law degree from the University of California, Berkeley, as well as a Mexican law degree. Aside from unions needing to prove they represent at least 30% of workers to sign a contract under the new law, she said it would require majority approval if two or more unions fight over a contract. Union leaders will also have to be elected through secret ballots.

The legislation would create an independent body to make sure workers are effectively represented. Copies of contracts will be made available on the internet for the first time.

For years, many companies favored protection agreements because they keep wages low and profit margins high, while avoiding costly strikes. They also help protect companies against strike threats. Such threats, common in Mexico, have often served as a means of extortion by fake unions that don’t represent their workers, labor lawyers say.

Write to Juan Montes at juan.montes@wsj.com