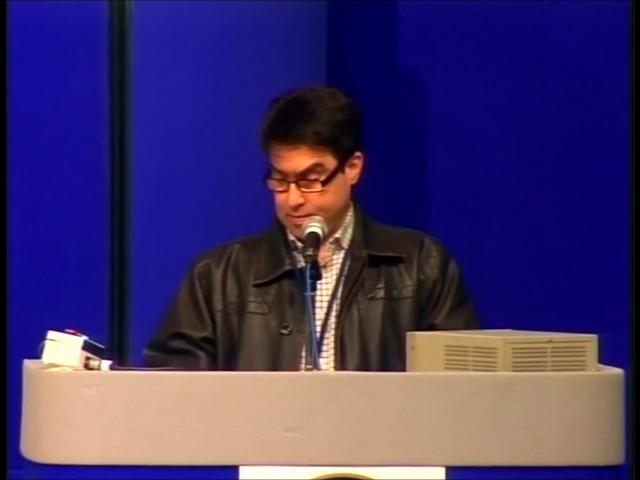 By Álvaro Sánchez; Charge d’Affaires a.i. at the Embassy of the Bolivarian Republic of Venezuela to the UK and Ireland

Once again Venezuelans face violent and unconstitutional attempts to destabilize the country and oust the elected government.

Sadly, this fits a pattern witnessed time and again since Hugo Chavez first came to power in a landslide victory in 1998. An extremist minority has demonstrated constant disregard for the numerous electoral results reaffirming the majority support for the government through undemocratic attempts to oust first President Hugo Chavez and now President Nicolas Maduro.

Most infamously this includes the failed coup d’etat in 2002. Then, members of the opposition hired snipers to fire on government and opposition marches and the deliberate media misrepresentation and exploitation of this by international opponents of Venezuela’s elected Government was used to create the conditions to justify a military coup.

When this failed, a business lockout with the stated aim of forcing the government out was launched in 2002-2003 caused huge economic damage and human suffering during.

Later, in 2004, a wave of “guarimbas” – violent protests and roadblocks closely echoing the current events – sought “anarchistic chaos on the national level” to prompt the military ousting of the government which saw at least nine people lose their lives and hundreds injured.

More recently came the killing of 11 Venezuelans in April 2013 after the main opposition candidate, Henrique Capriles, called on his followers to “discharge their rage” after Nicolas Maduro defeated him in a free and fair election.

The pattern of opposition political violence is clear. But what explains the latest wave?

The narrative being pushed by politicians from the right-wing opposition coalition that this is a popular rising against a failing government omits some basic facts.

Firstly, the current protests are highly unpopular. A poll conducted by the Venezuelan company ICS shows 86% of Venezuelans disagree with the violent protests. Secondly, it is estimated that fewer than 2000 people out of 30 million are taking part in the violent protests”. Thirdly, the government won a national set of elections just two months ago with a margin of 10%. The right-wing opposition coalition had labelled those elections a referendum on the government.

This meant a total of four electoral defeats for the opposition in the past 18 months, two of which have been under President Maduro. Following yet another electoral defeat, minority elements in the opposition coalition appears to have lost patience, having initially thought that, with the death of Hugo Chavez, they would soon sweep back into office.

This triggered a switch of tactics with extreme right-wing leaders of the opposition, Leopoldo Lopez and Maria Corina Machado, declaring a strategy for the ousting – “La Salida”- of President Maduro and his government. They are explicit that their aim is regime change which will come about by “getting the people into the streets“.

The subsequent wave of violence has left 20 dead and 260 injured so far. The stepping up of opposition violence unleashed on 12 February clearly appears pre-planned. A leaked recording of Ivan Carratu Molina, a former Vice Admiral and Fernando Gerbasi, former Venezuelan Ambassador to Colombia discusses how events the next day would be “very similar to April 11th [2002 coup]”.

The picture on the ground is far from the simple media narrative of state forces targeting peaceful protesters in a wave of government sanctioned killings.The government has condemned the minority of the deaths, 4 of the 20, resulting from opposition supporter clashes with security forces. It has taken tough action including sacking the head of the military police and ensuring the arrest of officers involved. But the death toll also includes government supporters being shot dead and at least eight people killed at deliberately dangerous opposition barricades including police officers and civilians fatally shot whilst trying to remove these barriers.

There is no hierarchy of victims and each of these deaths is a tragedy for Venezuela. The critical task for all supporters of democracy is to support the calls President Maduro has made time and again for peace and dialogue. A National Peace Conference on 26 February, attended by opposition politicians, private business leaders, religious and civil society groups, underlined Maduro’s push for a solution. Another important regional peace conferences is currently underway.

In contrast opposition leaders backing “La Salida” have not taken up this invitation nor condemned the violence protests. In fact they demand more “protests“.

As we seek to find solutions, it’s clear that United States’ official funding to these opposition leaders and its recent interventions into Venezuelan politics, do not encourage extremists to move towards a process of peace. In contrast, President Maduro’s call for peace and dialogue has had strong regional backing including from the United Nations of South America (UNASUR).

Such a process is essential to isolating a violent minority and ensuring that the democratic will of the Venezuelan people is respected once again.