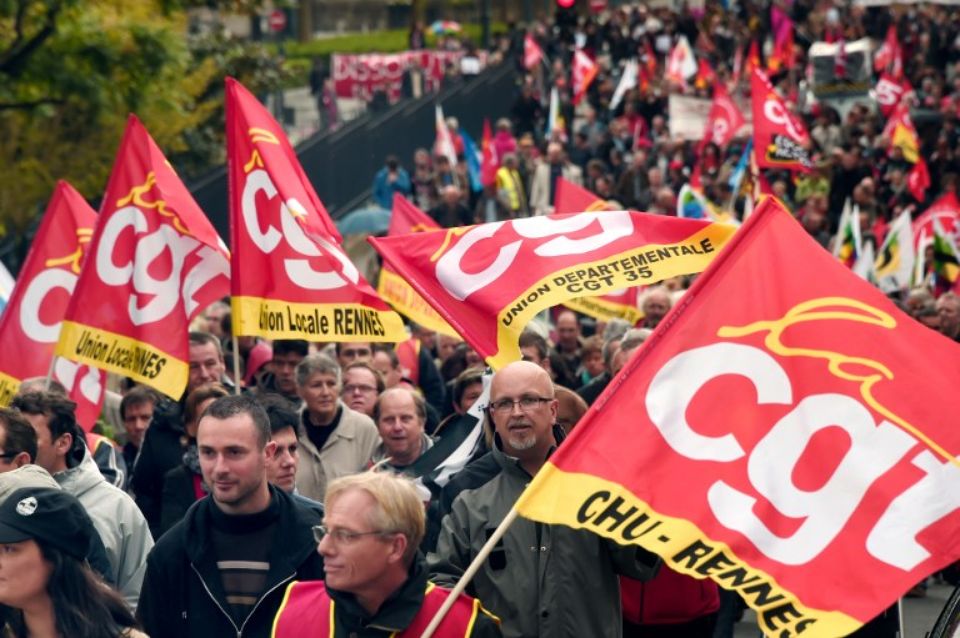 The new French President Emmanuel Macron has said he intends to reform France’s labour laws before the end of this summer after meeting unions and telling them he ‘intends to act swiftly’.

Macron warned during his presidential campaign that he planned to ‘fast-track’ legislation through use of ‘executive decrees’.

Unions had urged the government to take more time to discuss reforms which are aimed at reducing employment rights and giving France more neo-liberal labour laws which will reduce France’s strong workers protection. 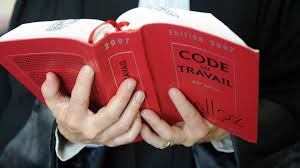 Workers are protected under a powerful labour code and although only around 7% of workers are union members, unions play a powwerful role in employment relations and companies and are normally able to mobilise mass demonstrations and strikes which are widely supported by workers.

But Macron’s prime minister says they intend to pass the reforms during the long French summer holidays when factories shutdown and many workers disperse to take upto three weeks off work.

Macron is aiming to use the break to undermine the unions ability to organise against the legislation.

Strikes and a rebellion in parliament were two factors that stopped the previous government’s attempts to introduce similar reforms.

Macron was a minister in that government between 2014 and 2016 before he quit to launch his presidential bid.

In a document released on Tuesday, the government broadly stuck to measures contained in Macron’s campaign manifesto including the capping of compensation awards in unfair dismissal cases.

Two of the biggest union federations appeared willing to engage in talks with the government. “I don’t think the unions will want to make a snap judgment since we only just got this letter from the government,” Laurent Berger of the moderate CFDT union said on French TV. The smaller FO union said the reform plan contained both positive and negative points.

But the more powerful left wing CGT union which includes metalworkers and many manufacturing workers and who take the lead in mobilzastion said it disagreed with the reforms and called on workers to protest over the coming days and weeks.

A key issue is pensions where Macron has said he wants to merge 37 pension systems into one, including the workers pensions at the state-owned EDF utility or SNCF railway company.