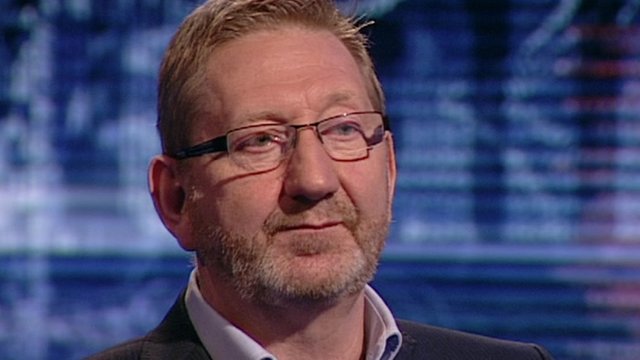 If Britain’s political elite is despised for one thing as much as its corruption, from MPs’ expenses to the revolving door with business to its once more-exposed flogging of parliamentary influence for cash, it is its cynicism.

The Cameron-Clegg response to the latest lobbying scandal shows why. Confronted with evidence of MPs and peers influence-peddling at the behest of phoney lobbyists, they decided to act – against trade unions.

One would have hoped that the anti-union vomit was now so stale that even the Tory dog would disdain to return to it. Apparently not.

This is the Cameron logic it seems: to make it harder for his backbench MPs to flog their services to the highest bidder, the state needs to scrutinise trade union membership lists.

And to head off the corrupting influence of big business over the political process, a new attack is needed on trade union support for the Labour party, already the most heavily regulated relationship in the political universe.

All this makes about as much sense as inserting a plan to improve school standards into the defence estimates, unless you are a Conservative conjuror trying to distract the audience’s attention from what is really going on – which is the continuing unwillingness of Westminster classes to reform their own self-interested behaviour.

As far as inspecting union membership lists goes, it will be interesting to see how the prime minister and his Liberal Democrat mini-me try to pass this off as being anything to do with political corruption.

Such problems as there may be on occasion with ballots are entirely down to the archaic and undemocratic procedures forced on unions in the 1980s which could be solved at a stroke by a return to secret balloting in the workplace. One way or another, this has nothing to do with huckster parliamentarians, and everything to do with the unabated Tory attack on the right to strike.

Seeking to impose still further restrictions on union financial backing for Labour, while leaving the activities of the Tory-funding Lord Ashcroft and the like untouched, is shamelessly partisan.

It is also deeply contemptuous of, for example, the tens of thousands of Unite members who just last month voted overwhelmingly to maintain their union’s political fund in the hope that it will allow them to exercise some of that influence over political events.

And are the public really up in arms over the invoicing procedures for Labour leaflets at election time? Or are they more bothered about David Cameron’s cosy “country suppers” with Rebekah Brooks, aboutDavid Hartnett’s tax deals with big business being rewarded with a job at Deloitte, and about former cabinet ministers describing themselves to lobbyists as having a “for hire” sign switched on?

I think the answer is clear. The government does not plan to address the serious abuses blighting our democratic system. Instead it wants to play the old anti-union tunes, as for David Cameron all political issues are now subordinated to his party management requirements, above all keeping his swivel-eyed loons sedated with regular neo-Thatcherite policy doses.

There is a proper debate to be had about cleaning up politics, of course. But trade unions are not part of the problem – our entire involvement in politics is regulated by legislation and rulebooks, our own and Labour’s, and we are answerable to the law and our own members for everything we do.

Instead, as the largest voluntary organisations in the country, we are part of the solution. Our active members are among the foot-soldiers of democracy. For the government to target them while giving a pass to the sleazy top brass – at least until video evidence forces their hand – reveals that, for this coalition, partisan expediency will always trump principle. And that is why they are held in such contempt.