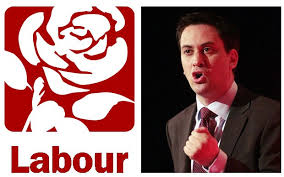 Here is an edited version of Labour’s ‘A Better Plan For Britain’s Workplaces’, produced by Unite.

The central task for the next Labour government is to build an economy that creates better and more secure jobs and stop the Tory race to the bottom. This race to the bottom is the key factor behind the UK’s low level of investment, training and productivity relative to other advanced economies. Working people are suffering from reduced wages; low pay and insecurity are in turn driving higher government spending on social security to top up wages and reduced income from tax receipts.

Labour will crack down on the worst abuses in our labour market and the first Queen’s Speech will include:

In the last five years working people have experienced the biggest fall in wages of any Parliament since the 1870s.

Labour plan for Britain’s workplaces is to:

In the long term, economic success will be rooted in high skill, high investment strategies. And Labour recognises that Trade Unions are an essential force for a decent society and as guarantors of jobs and wages.