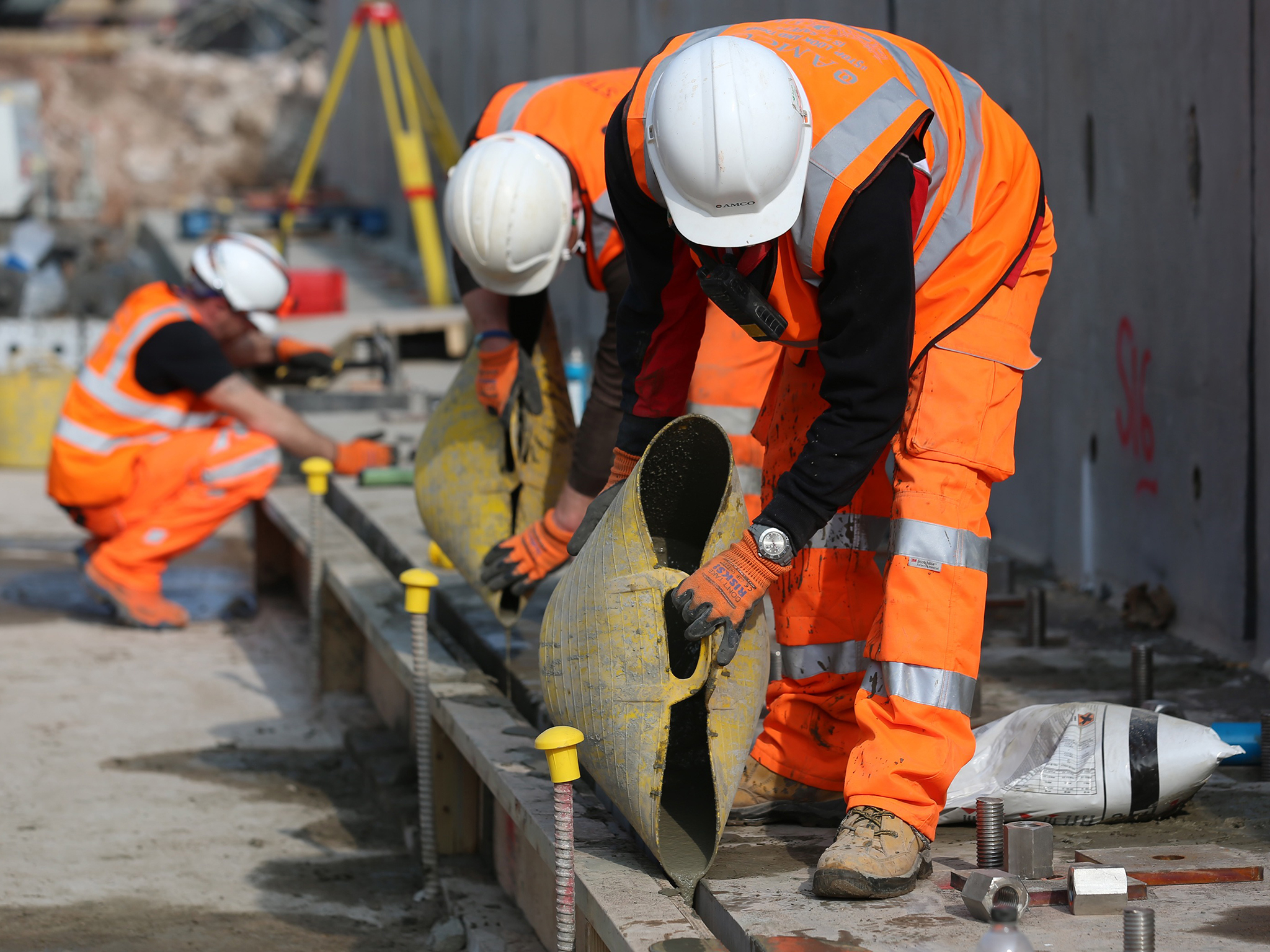 Construction workers in the UK will now have one powerful union voice on their side fighting for them from 1 January 2017, as members of the construction union Ucatt voted by 85.5 per cent to merge with Britain’s largest union, Unite which already has a 40,000 strong construction sector.

The landmark move sees Ucatt and Unite’s construction membership combining to form one union for the construction industry. Heralding the move, both unions put bad bosses on notice, saying their combined resources and expertise would zero in on ending bogus self-employment and stopping firms indulging in a race to the bottom by undercutting pay, terms and conditions.

With major infrastructure projects either coming on stream or in the pipeline, such as Hinkley, HS2 and Heathrow the unions said the move would also give construction workers a powerful voice in pressing for a joined up industrial strategy, securing good quality jobs and dramatically boosting the number of proper apprenticeships.

Over the coming weeks Unite and Ucatt will be finalising details ahead of Ucatt’s formal transfer to Unite on 1st January 2017.

Commenting Unite general secretary Len McCluskey said: “This is a historic moment for the construction industry and the men and women who work in it. From January 2017, construction workers will for the first time have one united powerful union on their side at work.

“Bad bosses and construction firms employing sharp practices should beware. Our new combined industrial voice will be used to defend the rights of construction workers across the UK and to campaign for secure decent jobs which pay the rate for the job.

“I look forward to working with our new colleagues and welcoming Ucatt members into the Unite family. Together we will be strong progressive voice for Britain’s construction workers and their industry.”

Ucatt acting general secretary Brian Rye said: “By joining with Unite, the industrial muscle of all construction workers will double overnight, which is good news for all members.

“Employers are going to have to get used to dealing with one voice and one union. They need to understand that shoddy and underhand practices including; dismissing workers without warning, exploiting workers by paying them via agencies or umbrella companies and ignoring key safety laws will not be tolerated and will be exposed.”