Frances O’Grady: “We need a national council of reconstruction to rebuild the country” 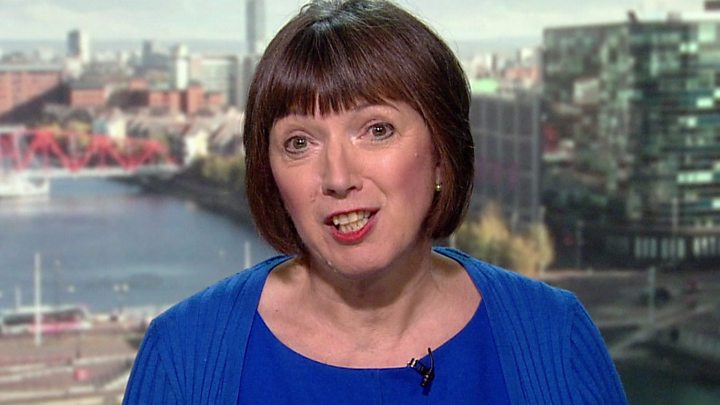 Last week we watched one of our Second World War heroes, Captain Tom Moore, complete laps of his garden on a walking frame, raising more than £18 million for the NHS. A moving act of duty and contribution to the crowning achievement of his generation, at our time of greatest need.

The Second World War is still central to the story we tell about ourselves. An island nation: we can do whatever we set our minds to. The Blitz spirit: the power of solidarity and stoicism. The Battle of Britain: the sacrifice made by heroes for the greater good.

That holds true for trade unions too. Ernest Bevin, the former union leader and member of the war cabinet, promised a worried public who were making huge sacrifices for the war effort that there would be no return to the inequality and desperation of the 1930s. He said: “This is a people’s war: it must lead to a people’s peace.”

The Second World War and its aftermath has much to teach us about how we come through this crisis and how we rebuild a country fit for our key worker heroes afterwards.

Bevin, as minister for labour, oversaw an effort to pull together everyone behind the war effort. Crucially this was not mere sloganeering, where politicians mouth the platitude “we’re all in it together” while demonstrating by their actions that we are not.

His Ministry of Labour paid as much attention to ensuring billets, fair wages, staff canteens and shorter working hours as it did to planning for the needs of the wartime economy. Bevin knew, and in this he was supported by Churchill, that the key to high productivity was worker wellbeing and commitment.

So everything he did was informed by a system of tripartite formal co-operation and planning. The joint consultation committee brought together government, trade union and business leaders on equal terms. They met 30 times in its first 18 months for frank conversations across the entire field of the ministry’s activities and continued to meet into the immediate postwar period as Britain got back onto its feet.

After the war ended Britain was bruised and bloody but unbowed. We really had come through it together.

So let’s take another lesson from the last time Britain had to rebuild itself from the ground up. If you want to build back better you cannot separate the needs of workers from the needs of the economy. For that you need unions in the room sharing power, shaping decisions and helping to deliver for the country.

Today’s unions were instrumental in delivering the job retention scheme. While not perfect, there is no doubt that without the scheme the claims for universal credit would have been even higher. With the chancellor and the CBI, we worked quickly to protect as many jobs and livelihoods as possible.

And we want to carry on making our contribution as we try to set our economy back on its feet. So this new approach to leadership must not be abandoned once the immediate crisis passes. The same tools that will get us through the public health emergency — common purpose, collectivism, consent — will be needed to see us through the economic challenges ahead.

That is why the TUC is calling on the government to establish a National Council for Reconstruction and Recovery, bringing together unions and business in a formal advisory role. We would not always agree with the actions the government takes, nor with the priorities of the employers. But we want to make a big generous offer to government: bring us into the room, give us an equal voice, listen to our ideas and make sure working people are not left behind.

In return we will roll up our sleeves and get stuck into the job of rebuilding our country so that it works for everyone. Just as we did after the Second World War.