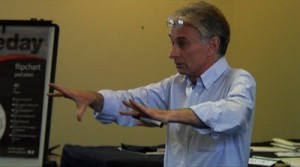 In this latest Briefing from IER, Keith Ewing argues that the first Draft Monti 11 Regulation “reflects a failure to understand the serious implications of the Viking and Laval decisions, and a failure  to address the changing nature of human rights law insofar as it affects the right to strike.”

On 21st March the second Draft Regulation was released. At an IER Round Table Discussion that day, Keith argued that the Regulation writes into law the bad legal decisions of the Viking and Laval cases. This would allow national courts to determine the legality of future strike action based on the principles set out in Viking and Laval , that is whether the action was proportionate, necessary and reasonable.

Both the TUC and the ETUC have also rejected the proposal which they say will restrict still further the right to strike.

First published by the Institute of Employment Rights