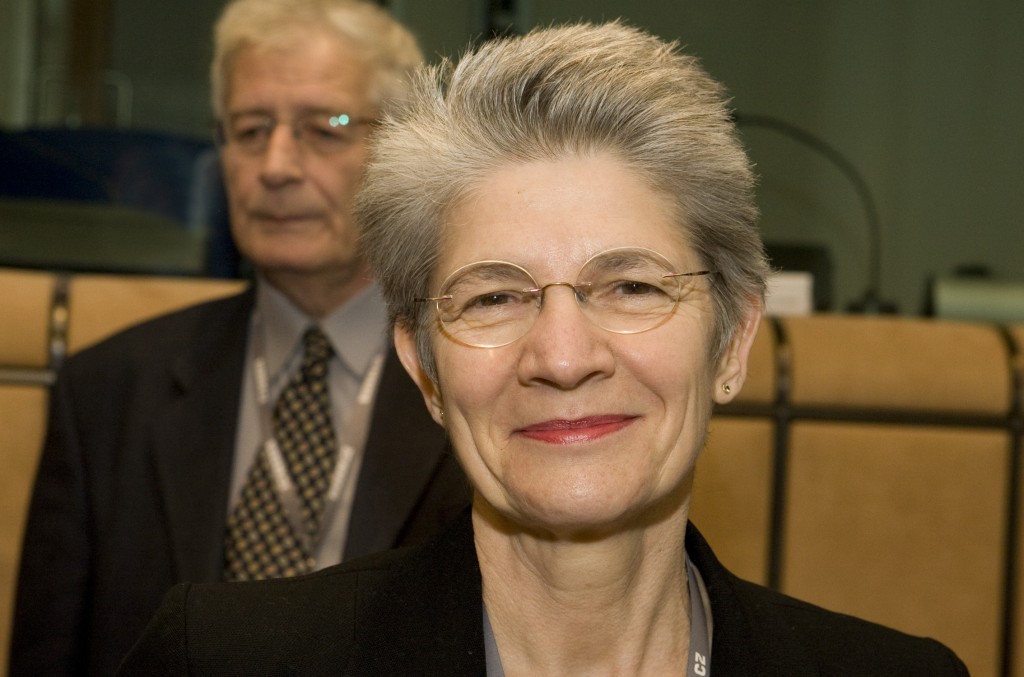 The European TUC is warning that European social cohesion is now under threat following a proposal from the European Commission to reduce European aid to Europe’s poorest regions so as to oblige governments to control their public spending.

The European Trade Union Confederation opposed this approach – which serves only to punish regions and people who are already in difficulty.

Financial sanctions linked to the Stability and Growth Pact would penalise regions and localities. The result would undoubtedly be the impoverishment of the people of the EU and thus contrary to the basic principles of economic, social and territorial cohesion policy as reaffirmed in the Lisbon Treaty.

The Structural Funds are key instruments for reducing the gap between the development levels of the EU regions. The ETUC said The European Social Fund (ESF) must be the main instrument for a high-employment economy delivering economic, social and territorial cohesion,” as well as the relevant areas and objectives pertaining to employment, skills and the fight against poverty. In concrete terms, it is a matter of promoting a high-level strategy for more and better quality jobs.

Bernadette Ségol, ETUC General Secretary said: “I would like to recall what Commissioner Andor said during the Territorial Conference on ESF, in Warsaw. He said that the Commission would never link the Structural Funds with the Stability and Growth Pact. Furthermore, ETUC continues to insist that the Social Partners are involved in entire Structural Funds debate”.

Comment: The recent austerity measures being imposed on nations such as Greece and Ireland are driving the EU backwards. Not only in terms of the cuts being forced on those countries but the wholesale scrapping of employment protection which has taken Europe forward up until 2008.

This strategy is likely to cause greater problems in the long run as massive inequalities grow again and tensions between EU nations build. The current EU commission, the ECB and the IMF are driving the EU back twenty years or more in an effort to undermine or dismantle social progress and the social dimension that has benefitted workers in the EU.