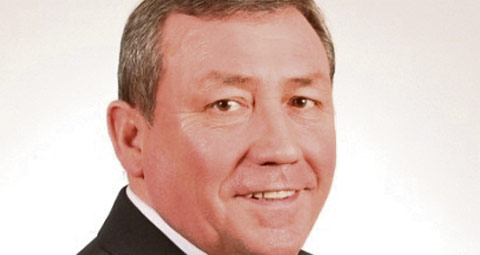 Right wing elements in the ConDem ranks along with the some national newspapers newspapers have declared ‘open season’ on trade union facility time over the past 12 months. The following EDM was tabled on June 22nd on Trade Union Facility Time. Get your MP to sign EDM 1978.

To check out who has signed up click here.