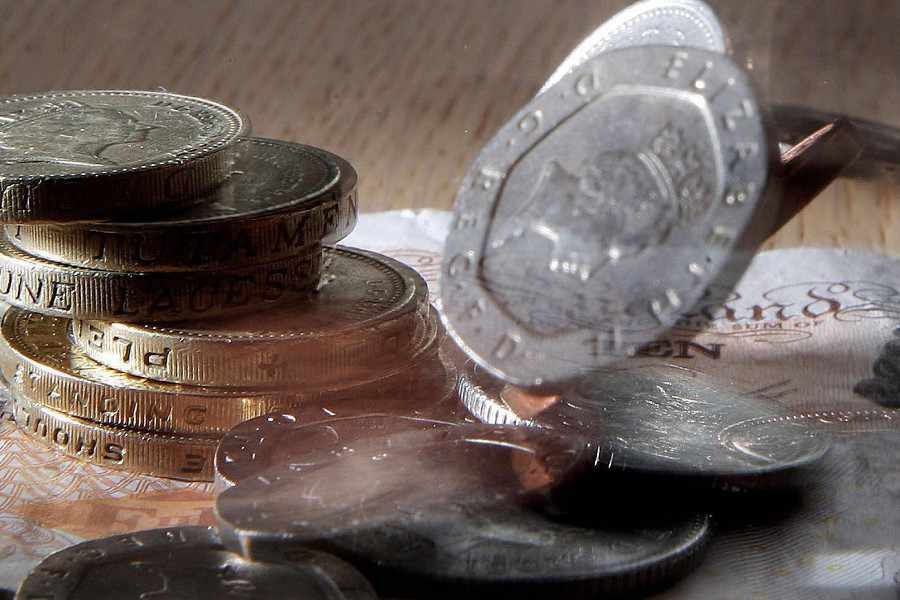 Only a few weeks ago the media were in overdrive that the UK was again “booming”! George Osborne was trumpeting that we had “turned the corner”.

However, research by XpertHR show that the ‘pay squeeze’ is hitting millions of workers and their families – exposing George Osborne’s claims the economy has turned the corner as a myth.

And it is worse for hard pressed pubic service workers facing an imposed pay freeze, with average wage rises of 1%. The research also showed that more than one in 10 workers are still enduring a pay freeze.

Sarah Welfare, from XpertHR, said: “The current evidence points to more of the same, with no signs yet of any upward pressures on pay.”

The figure emerged as the strength of the recovery, is being tested and found to be wanting.

Data published yesterday by the Office for National Statistics confirmed an earlier estimate that the economy grew by 0.7% from April to June.

Meanwhile, the figure for the first three months of the year was revised up from 0.3% to 0.4%.

But the ONS said the economy did worse than it first thought last year, with growth revised down from 0.2% to just 0.1%.

And consumer spending was also scaled back in the second quarter of 2013.

Vicky Redwood, from consultancy Capital Economics, said: “There are clearly still reasons to be cautious about assuming the recovery can maintain its recent pace.”

Wage rises in the private sector have dropped from 2.5% to 2% in the past year, according to XpertHR.

The figure is higher than the 1.1% wage growth given by the ONS, although this takes into account the number of hours worked rather than just pay deals. 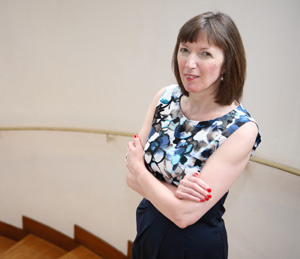 TUC General Secretary Frances O’Grady, said: ‘Many people judge the state of the economy on how far their wages stretch. But with pay rises trailing further behind the increasing cost of living, the gains from our recovery are not being shared.

‘Without stronger wage growth, our recovery will become increasingly built on borrowing and debt – exactly what helped cause the crash in the first place.’