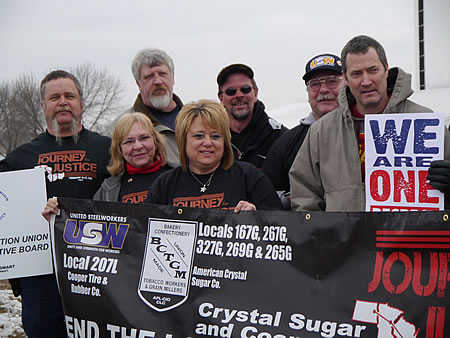 The United Steelworkers Union (USW) has said that the union has reached a tentative agreement with Cooper Tire and Rubber Company on behalf of the 1,051 members of USW Local 207L who have been locked-out since November 28th, 2011 at the company’s Findlay, Ohio tire plant.

The union will be scheduling an informational meeting  for members to discuss the tentative agreement with their negotiating committee before a ratification vote on February 27th. The union will not publicly discuss the details of the agreement until the members of Local 207L have had a chance to review it.

Meanwhile, 140 print workers belonging to Unite (the USW’s sister union in Workers Uniting) are still locked out at the Austrian packaging multi-national site in Bootle, Merseyside.

Negotiations took place during the week but with little progress made. Picketing of the site will continue until a deal is reached on redundancies. 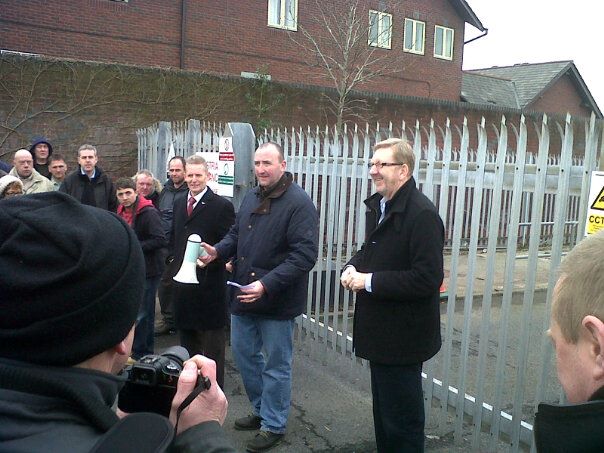 This weekend Unite General Secretary Len McCluskey will join the picket on Saturday and express 100% support for the chapel.

“The workers at MMP have Unite’s 100 per cent support. We are going to back them all the way. The management at this company must realise that locking its workers out and refusing to negotiate with the union will not achieve a thing. The only way to resolve this dispute is to get back around the table to negotiate a fair deal. If MMP does not see sense then we will have no choice but to escalate our campaign for justice for the locked-out workers.” 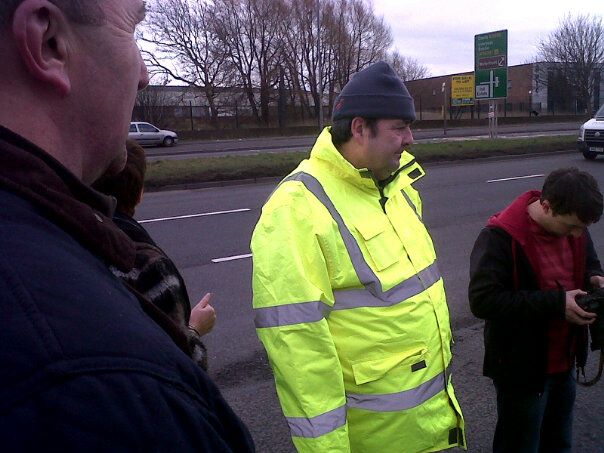 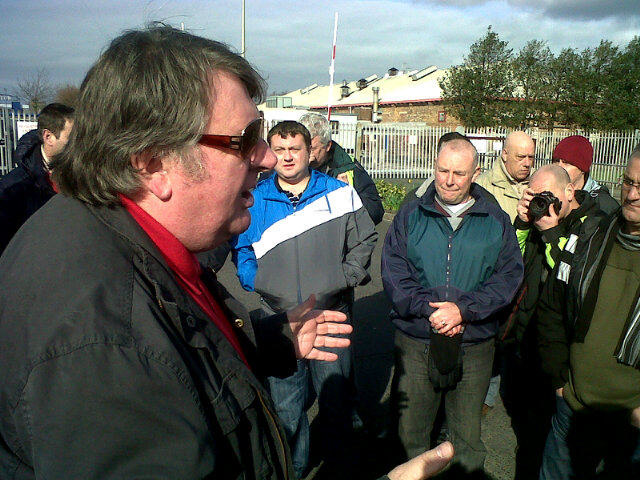 Unite Assistant General Secretary Tony Burke will join the picket on Sunday and other National Officers will show their support by visiting the picket line this coming week.