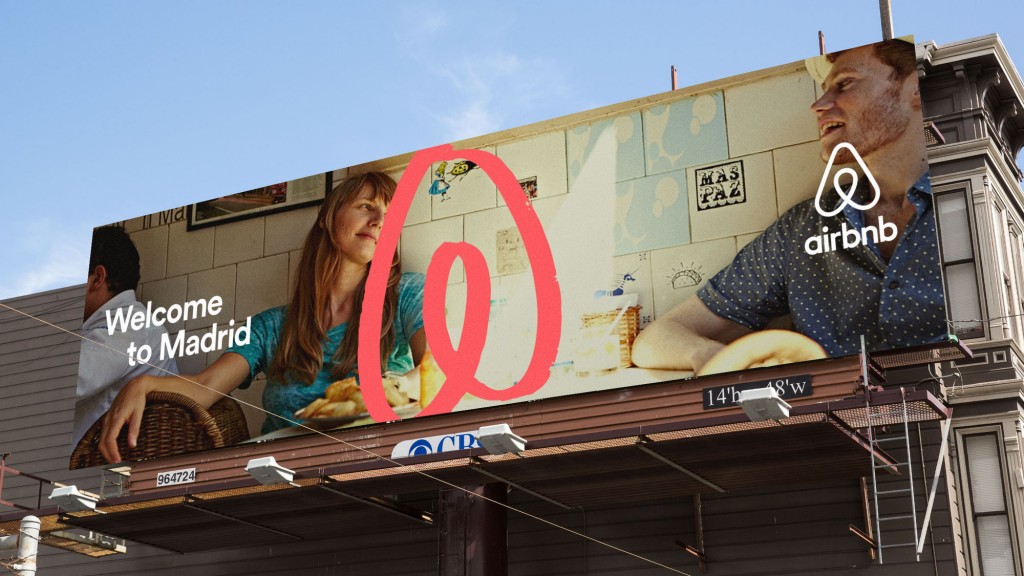 Discussions between the US union SEIU (Service Employees) and the web based short term home rental – accomodation platform Airbnb have created a major row in the US trade union movement.

The Service Employees International Union (SEIU) is said to be working to reach an agreement with Airbandb which would see housekeepers be represented by the union.

If the deal is successful, it would mark the first-ever formal arrangment  between a major company in the new ‘gig economy’ and a trade union.

Critics of the deal say that concerned that Airbnb has exacerbated housing crises in cities across the US, including in San Francisco, where Airbnb is headquartered.

The Washington Post has published documents that set out the terms of a possible agreement which would include Airbnb endorsing a $15-an-hour minimum wage a deal ensuring cleaners are paid at least $15 an hour and are trained and certified in providing “green home cleaning services”.

The agreement is said to be modeled on an agreement between Airbnb and Cooperative Cleaning, a worker owned cleaning agency in New York. The Washington Post described the deal as one that “allows the Airbnb to make the claim that it is creating good jobs for local residents”.

The backlash has come from the Unite Here union which organises hotel and hospitality workers and community and housing groups.

“We are appalled by reports that SEIU is partnering with Airbnb, a company that has destroyed communities by driving up housing costs and killing good hotel jobs in urban markets across North America,” said Annemarie Strassel, of Unite Here.

“Airbnb has shown a blatant disregard for city and state laws, has refused to cooperate with government agencies, and turns a blind eye to the fact that its business model exacerbates the affordable housing crisis.” She added: “A partnership with SEIU does little more than give political cover to Airbnb.”

“We have been engaged in conversations with organizations and community leaders about how to best help working families find solutions to economic inequality, including creating specific ways we could leverage the Airbnb platform to help create quality union jobs that pay a livable wage,” Christopher McNulty of the company has said.

The SEIU said: “We actively and regularly engage in conversations with companies who are committed to doing right by their workforce by paying better wages and giving them a voice at work through their union. Airbnb is one such company, however, there is no formal relationship or agreement between SEIU and Airbnb.”

New York politicians lead by the Manhattan borough president, Gale Brewer have sent a letter to the SEIU expressing concern with the deal. “We find it troubling that SEIU is exploring entering into an agreement with Airbnb – a company whose business model displaces the very people you are seeking to represent and protect from their homes and communities,” the letter states. “Such a partnership would lend credence to Airbnb’s illegal manipulation of the housing market, and give the worst actors a legitimate platform to conduct their illegitimate and harmful business activities.”

Airbnb is part of the fast growing digital economy sometimes described as ‘Uberization’, companies working from a web based platform who employ directly few workers such taxi companies Uber and Lyft who consider their drivers as self employed  and have vigorously opposed unionisation. Delivery companies in the USA such as DoorDash and Postmates say their workers are self employed or contractors – with few employment rights.

Opposition to Airbnb goes back to 2014 when the company approached New York local of Unite Here, to try to agree a similar deal but the union descibed the company as advertising ‘illegal hotels’.

The union said that they refused to work with Airbnb because it allows people to illegally turn their homes into hotels, taking permanent housing off the market and worsens affordable housing shortages.

There is animosity between Unite Here and Airbnb as the union said the company told them they intended to ‘remove them from the field’ – something the company deny.

Unite Here says that if SEIU signs a contract with Airbnb they will be providing cover for the company afor a few members going against trade union principles.

Opponents of the deal also say that Airbnb, which is worth an estimated $25.5bn, do not pay their fair share of taxes and groups in San Francisco are pres restrictions on Airbnb users in the company’s home city.

To add fuel to the fire it has also emerged that SEIU former president Andy Stern, now a consultant, is representing Airbnb in the negotiations.

In a statement SEIU has now said it does not have an agreement or deal with Airbnb and that it plans to work with Unite Here, the US union that represents hotel workers.

“Representatives from SEIU and Unite Here met and have agreed to find a common approach to protect and expand the stock of affordable housing in all communities across the country and to protect and preserve standards for workers in residential and hotel cleaning while also growing opportunities for these cleaners to improve their lives,” SEIU’s statement said.

Strassel continued: “Unite Here will continue to vigorously oppose any efforts by Airbnb to expand and push for commonsense laws to mitigate the devastating impact this company has had on our communities.”

For more on the digtial economy read the following:

Labour Needs To get To Grips With The Digial Economy

We Need To Be Ready For The Next Revolution