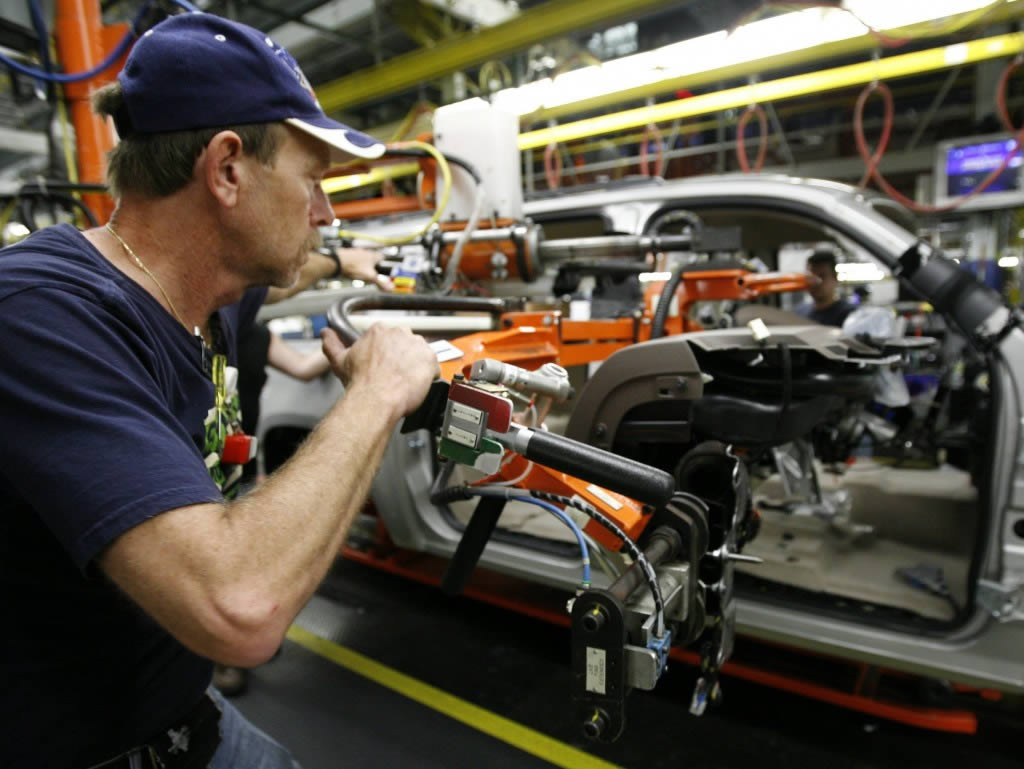 The United Auto Workers Union in the USA is preparing a massive organising campaign to recruit and unionise US car plants run by Asian and German carmakers. After seeing major membership decline by plant closures at the “Detroit Three” (GM, Ford and Chrysler) the United Auto Workers says it is counting on help from European and Asian unions to bolster its organising campaigns at plants run by Toyota, Honda, Nissan, Hyundai, Mercedes-Benz and Volkswagen, a senior UAW official has said.

The UAW has published a document Principles for Fair Union Elections.

The UAW says the first battle is to get the companies to agree to suspend the use of anti-union campaigning by employers such as mandatory anti-union meetings or firing union supporters and workplace organisers.

“Just as the UAW has embraced fundamental change, we call upon the business community to also change,” UAW president Bob King said in statement this week.

Bob King said current US labour laws no longer protect the rights of workers to freely decide whether or not to join a union and challenged company executives to let their workers make a choice without intimidation.

The last time the UAW tried to organise a “transplant factory” was in 2001 at the Nissan plant in Smyrna, Tennessee where the workforce rejected unionisation after Nissan boss Carlos Ghosn threatened to close the plant if the workers unionised. “The threats worked,” King said.

The UAW’s objective is to get the companies to agree to hold union representation elections supervised by a third party such as the American Arbitration Association rather than the cumbersome National Labor Relations Act procedures.

If the companies don’t agree to the principles, King is vowing to single out one of the companies and use advertising, social media and the union’s alliances with civil rights and religious and consumer groups to “de-brand” the target.

Bob King said the union is setting aside money from its $800 million dollar strike fund to finance any de-branding campaign. The union also has set up offices near every “transplant” factory.

“They’re certainly going to give it their all, and they’ve got a heck of big war chest,” said Kristin Dzicek, an analyst with the Centre for Automotive Research in Ann Arbor, Michigan.

Aside from a now-defunct plant Toyota ran in a joint venture with General Motors, none of the factories set up by foreign automakers have been unionised even though they all have generally good relations with unions in their home markets.

A big reason for that failure is that the plants were established in anti-union “right to work” states such as Alabama where employment laws are weak.

The UAW made major concessions in working practices, wages and benefits to assist the Detroit Three, radically slashing operating costs under intense competition from Asian and European carmakers.

The problem is they are facing a “very hostile political environment,” said John Russo, director of the Centre for Working Class Studies at Youngstown State University in Ohio

Toyota’s decision to close its sole unionised plant in California, a joint venture with GM, and move work to a non-union plant in Mississippi was instrumental in the UAW’s decision to step up its campaign. And the effort is being closely watched by auto unions around the world.

“They’re facing the same challenges now. They concerned about jobs being moved to non-union plants in the US” said Russo.

So far the response from the “transplant companies” whom King initially approached about endorsing the union principles have been chilly. “We have not yet reviewed the principles in any detail, but we abide by US law and respect our team members’ rights on these issues,” said Toyota’s Mike Goss . Several other automakers declined to comment. 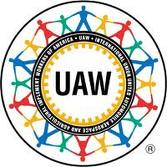