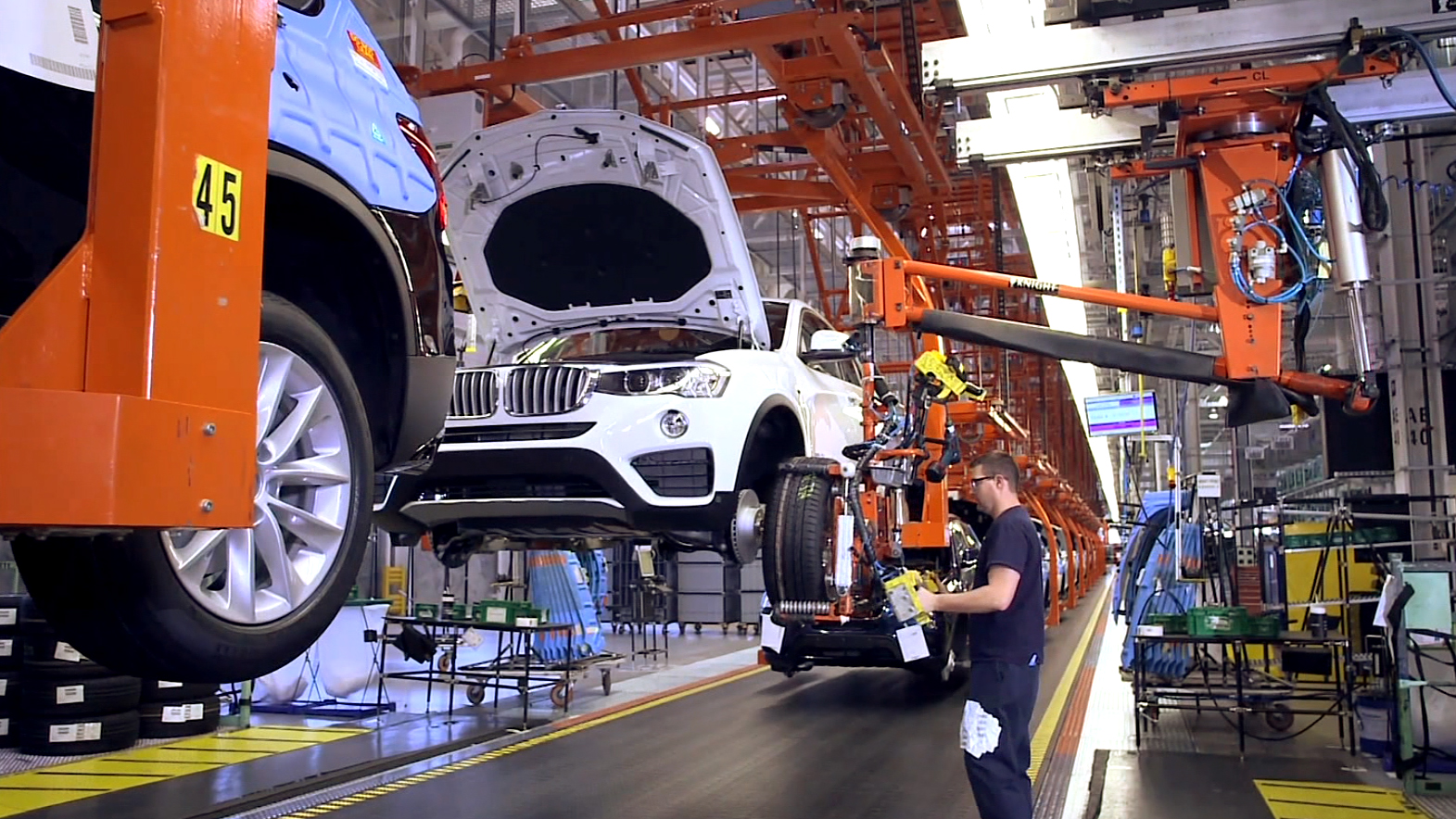 This week Unite will set out its strategy on manufacturing and Brexit.

Called Brexit On Our Terms, Unite has consulted and listened to our shop stewards and reps in manufacturing, the Trades Union Congress, MPs and employers bodies representing companies in engineering, aerospace, defence, automotives, the chemical and science industries, petroleum, oil and ceramics.

We have found there is considerable agreement on a number of key issues on both sides of industry.

These include: continued access to a tariff-free single market; no triggering of Article 50 until we see what exit from the EU will look like and what the alternatives are; a seat at the table for manufacturers and unions – and the continuation and protection of employment rights gained through membership of the European Union.

Also under discussion were the key issues of continuing infrastructure investment, access to skills and the development of an industrial strategy in a post-Brexit UK.

Unite’s document sets out a case study on the effects of Brexit on our world class automotive industry. At the recent Paris auto show, UK car companies made it clear it is a red line to maintain a tariff-free single market. It will also carry a case on Brexit and its effect on research and development, in our science and chemicals industries – it is not good reading.

The report also examines the alternatives to EU membership, in terms of trade, with a case study on potential trade deal with Canada produced in consultation with our Workers Uniting partners in the United Steelworkers.

The Government is in a mess. Ministers who are supposedly in charge send out different signals almost daily, ranging from suggestions there will be a smooth transition in joining the European Economic Area – staying in the single market and trying to find fudge on free movement – to clutching at straws on potential trade deals with Australia, Mexico and South Korea.

They have been completely wrong-footed twice by the US with a firm rejection of the UK getting any trade deal with them anytime soon. Now we have Hard Brexit looming – relying on WTO rules. Liam Fox recently spoke of a “golden era of trade” in Manchester as Nissan boss Carlos Ghosn warned the Government it would seek compensation if there was a Hard Brexit which imposed tariffs and cast the doubts on further investment in their plant in Sunderland. Only days later Ralf Speth, boss of Jaguar Land Rover, warned on future investment should Brexit impose tariffs on the UK automotive industy.

This weekend the CBI used an open letter to warn of the dangers of not being in the single market, early triggering of article 50, and relying on WTO rules (Hard Brexit). Similar warnings have been issued by the Engineering Employers Federation, the Chemical Industry Association and others. Yet the Government’s Brexit team seem oblivious to manufacturing – content to offer vague and highly improbable answers.

The Prime Minister says she alone will trigger Article 50 at a time of her choosing, and says she will not take the matter to parliament. Given one of the reasons for leaving the EU was to regain the sovereignty of parliament, this is outrageous. There must be Parliamentary scrutiny and agreement before triggering Article 50 – to do anything else will cause further uncertainty for industry.

Other key issues we highlight include investment; access to skills; re-shoring; procurement and the appalling attacks on foreign workers in recent months.

Just how the Government is going to handle these complex negotiations, led by the three “Brexiteers” minus the army of experienced trade negotiators and experts that are going to be needed, is highly questionable.

The future of manufacturing and decent jobs hangs in the balance. Unite will not stand by and allow jobs, pay and conditions to be attacked by employers claiming Brexit as an excuse, nor will we stand back and watch the Government trade off decent jobs and investment in UK manufacturing through incompetence and dogma.

Kier Starmer, who will lead for Labour on Brexit, should now seize this opportunity to highlight the confusion and lack of planning and understanding at the heart of government and the major damage ministers will do to our key industries if they continue to fumble and mishandle the negotiations.

Unite’s document on manufacturing Brexit On Our Terms will be available on the Unite website this week.