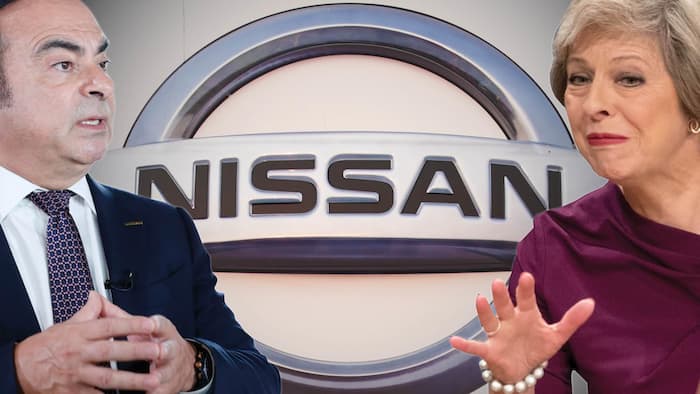 Britain’s largest union, Unite said it would be seeking similar government assurances for the UK’s car industry and manufacturing sector which may have been made to Nissan to cover the potential impact of Brexit.

Today’s (Saturday 29 October) move by Unite which represents over half a million manufacturing workers follows Nissan’s welcome decision earlier in the week to invest in its Sunderland plant.

Commenting Unite assistant general secretary Tony Burke said: “The announcement by Nissan of investment at Sunderland to produce the new Qashqai model and the X-trail is very welcome.

“Hopefully it will secure the futures and continuing employment not just for Nissan workers at the OEM but also for many companies and workers in the Nissan supply chain.

“At this stage details of any arrangements that may have been made or assurances have not been divulged by the government and Nissan.

“Unite has been campaigning to secure the future of manufacturing workers and UK manufacturing in any Brexit arrangements across the UK, including our successful automotive industry.

“Unite and our members in the manufacturing sector support continued tariff free access to the single market, with no triggering of Article 50 until we see the potential shape of future trade deals and what the risks are.

“It is understandable that many Unite members are asking if similar arrangements that may have been made with Nissan will be available to other manufacturers.

“That doesn’t just apply to the automotive sector, where we have a timetable for decisions to be made on new models, but also in other important and sensitive manufacturing sectors, such as aerospace and defence, the science industries, engineering, metals and steel.

“Unite and manufacturing workers across the UK will be seeking similar assurances to cover the potential impact of Brexit that may have been made to Nissan.

“Our members at car and other manufacturing plants across the country rightly are looking for the same job security that appears to have been secured at Nissan though government intervention and investment guarantees.

“We need similar arrangement across the manufacturing sector to protect workers and secure these crucial high skill, decently paid jobs.”