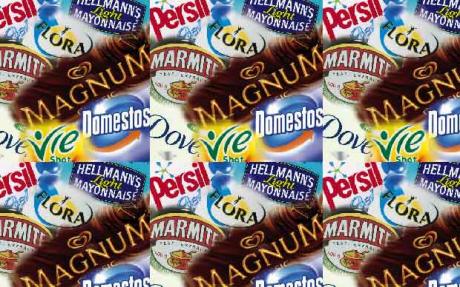 Union members at Unilever across the UK are to stage more walkouts to defend their pensions over a two-week programme of rolling strikes. The Anglo-Dutch multinational has said it intends to close its final salary pension scheme.

Unilever make a number of household name products including Dove soap, Hellman’s Mayonnaise, Pot Noodle, PG Tips, Magnum ice cream and Marmite as well as having a significant scientific and chemicals base among their sites.

In April they announced plans to replace its final salary pension with a hybrid scheme offering less generous benefits.

Until last month Unilever had never had a strike. Union members from Unite, GMB and Usdaw say Unilever have been intransigent on the issue. The company have even refused to attend a meeting at ACAS.

Jennie Formby, national officer of Unite, said after a meeting in Liverpool this weekend: “It would seem that Unilever believed the workers would give up after one day’s strike but they are badly mistaken”.

The meeting agreed rolling strikes for two weeks starting from January 17th. On Tuesday of this week workers from across the UK will tour London in a bus to highlight the dispute. The dispute is also expected to take on an international dimension.

Unite National Officer Jennie Formby said: “This is a fight which is not just seen as a UK fight, it’s seen as broader than that. Our members have dedicated their time and hard work to help Unilever build leading brands – it is their hard graft which helps ensure that every six seconds, someone, somewhere on this planet buys a Unilever product. But Unilever has changed from a caring company into one which treats its workers like dirt. We have shown the company that there is no need to destroy the reputation of a blue chip company because there is a solution on the table if only they will talk with the unions. Our message to CEO, Paul Polman, is that he must listen to his workforce. This pension dispute can be solved – but damage to Unilever’s reputation in the process may last for good.”

Unilever employs about 7,000 workers in the UK.