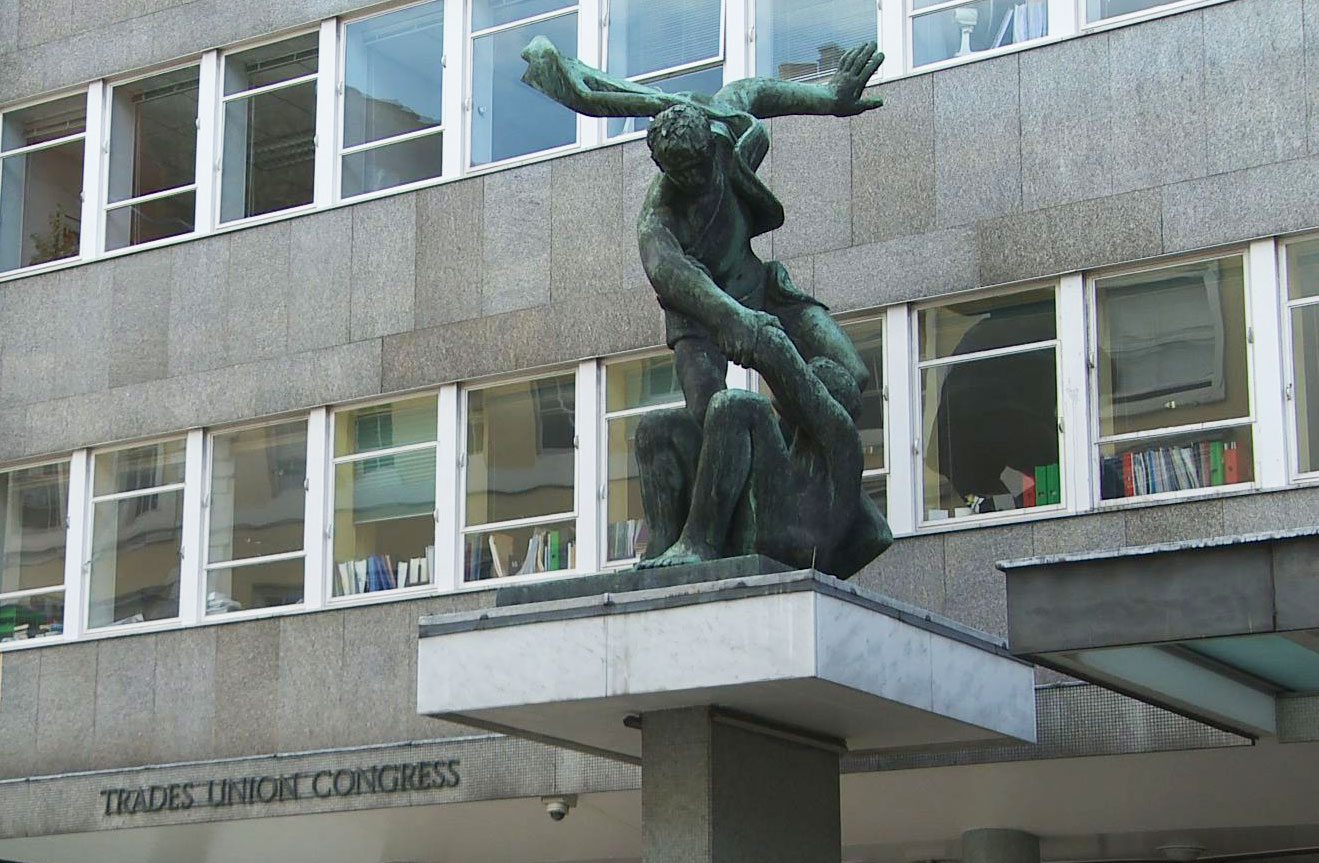 Trade Union membership rose by 59,000 to 6.5 million  last year according to the Department for Business, Innovation and Skills report published this week.

The increase is the first since 2003 and was driven by an increase in membership among workers in private companies.

Frances O’Grady, the general secretary of the TUC, welcomed the increase in union membership and warned that campaigns against austerity would now gather pace.

“We are pleased that membership has increased over the last year, especially given high unemployment and swingeing government cuts,” she said. “This shows that staff, both in the public and private sector, know that a union membership card is still the best guarantee of skills training, job security and fairness at work. Unions have played a key role in exposing the impact of the government’s self-defeating austerity programme and we will be stepping up our campaign for investment in jobs and growth for the future.”

The rise in union membership last year followed four consecutive years in which the headline number fell by more than 100,000.

The government’s research found that trade union membership kept pace with an increase in the numbers of workers between 2011 and 2012, remaining at about 26 per cent of the workforce.

This was the second year in a row in which the number of private sector union members increased, after a fall of 450,000 over the previous three years.

To download the full report click on the link in the first paragraph or on the photo of the TUC Headquarters.