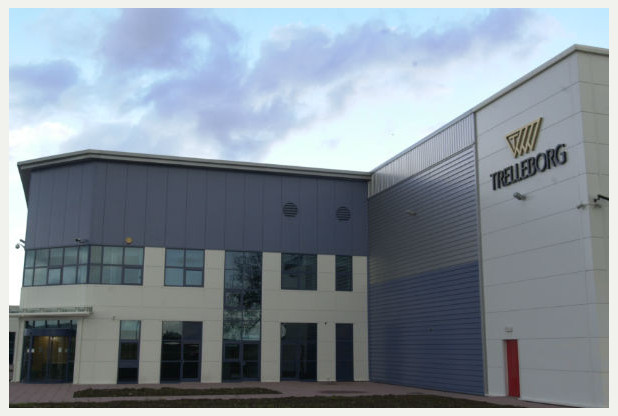 Unite members in Leicester UK employed by Trelleborg Industrial AVS who manufacture specialist components for construction vehicles, boats and rail are taking further strike action this week after staging strikes following the rejection of a 1.5% wage rise for 2014 and 2015.

Over 160 members of Unite, are taking part in a series of stoppages, as well as working to rule and refusing to work overtime following the imposition of below inflation pay offer by management at the Swedish owned firm.

Following a successful stoppage of work on November 14th more strikes are planned for later this week.

In a statement Unite says that members have worked hard to support the company, which has just won a lucrative contract with Bombardier, and accepted a pay freeze to get it back on track last year.

Yet, despite a record year, members have grown increasingly frustrated by the company’s refusal to engage in meaningful talks and address their concerns over pay.

Unite regional officer Lakhy Mahal said: “The workforce feel betrayed by the company’s refusal to recognise their hard work in getting the company back on track and achieving record sales.

“They’ve endured pay freezes and worked around the clock so that Trelleborg was in a position to secure the Bombardier contract. Yet all they get in return is a pay offer that amounts to a pay cut in real terms and refusal by management to meaningfully address their concerns over pay.

“The company should be in no doubt of the workforce’s resolve which is underlined by the massive vote in favour of industrial action. Management need to engage in meaningful talks to resolve the dispute and give people a fair and decent pay rise.”

A Unite member working at the company told the local newspaper: “We are being forced to do this because the company will not listen to us. They have told us they want to keep wages down so we can stay competitive with China.”

Messages of solidarity and support can be sent  to Unite members via lakhy.mahal@unitetheunion.org