Speech At The CSEU On The Trade Union Bill 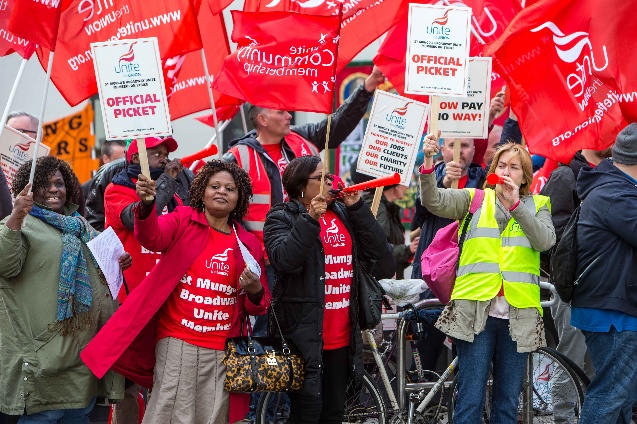 Union members from across shipbuilding and engineering today (July 15th) slammed the government’s Trade Union Bill, as unjust and in favour of employers.

“Their proposals in the Trade Union Bill are nothing to do to make work fairer, they have nothing to do with re-balancing the economy – make no mistake they are an all-out attack on trade unions, our structures and our right to exist.”

Tony explained that at least 40 per cent of workers entitled to vote taking part in a ballot for industrial action will now be required to vote with over 50 per cent voting in favour to take action.

“We know the Tories are hypocrites of the worst order – many of their own MPs didn’t achieve anywhere near that at the General Election – but no amount of saying so is going to change their minds.

“They don’t care – this is an attempt to begin to wipe us out.”

No one was safe. He warned, “If they get away with this, the clamour will be to move these rules into private industry.”

The way forward for ballot participation was to have access to electronic balloting. Tony explained, “Unions have pressed the government to look at introducing electronic balloting, as many people do in all walks of life, day to day – including the Conservative Party itself!

“So it’s ok for the Tories – but it’s not ok for working people and unions who have to use a costly and postal ballot which is one step removed from sending a message by Morse Code!”

The Bill would also create a ‘scab’s charter’ – by allowing employment agencies to supply agency workers during an industrial dispute. Tony said this would “inevitably lead to increased tension in disputes where agency workers are used as scabs.”

But the attacks on trade union rights are also designed to damage the Labour Party too. “We know the government will launch an attack on Labour’s biggest source of funding by announcing plans to force all of union members to opt in to their political funds.

“The changes take us back to 1927 and the impact of the funding reforms, which will hit all existing members of Labour affiliated unions, will be far reaching revolving around a so-called “transparent opt-in process” for the political fund element of trade union subscriptions.”

He said these “proposals amount to nothing more than a shamelessly partisan attack on the funding of the Labour Party.

“Political funds are already subject to approval being given in regular ballots by unions.

Tony concluded by warning of reports that the government plans to attack EU employment rights – including the working time regulations and agency workers directive.

“We cannot sit back and watch this happen. Sitting back and thinking it won’t happen to me or my workplace is pointless.

As Len McCluskey said recently “Our rights come before your unjust laws – and we will never bend the knee.”

From a blog posted on UniteLive!