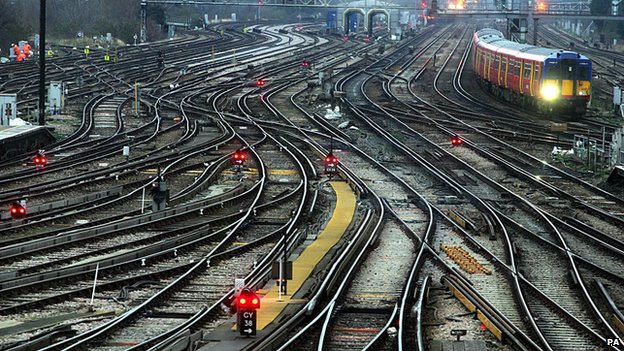 Labour should renationalise the rail industry if it wins the next election, 31 prospective Labour MPs has said.

In a letter to The Observer (see below) they said services should be returned to public ownership when current franchises end.

The candidates, many of whom are fighting marginal seats in commuter constituencies, said profits could fund “a bold offer on rail fares”.

The solution to rail misery

Rail fares in Britain are contributing to the cost-of-living crisis, with season tickets now the largest monthly expense for many people, costing even more than the mortgage or rent.

Train companies walk away with hundreds of millions of pounds every year, despite running monopoly services and benefiting from £4bn of public investment in the rail network every year. These profits are even helping keep down rail fares on the continent as many of Britain’s rail services are run by subsidiaries of the state railways of France, Germany and the Netherlands.

Yet the not-for-private-profit model that works so well on the East Coast line has shown how there is a better way to run Britain’s rail services. As well as making over £1bn of franchise payments to government, East Coast reinvests all of its further profit to benefit passengers.

A commitment to extend this successful model to the rest of the rail network, as existing contracts come to an end, would mean that hundreds of millions currently lost in private profit would be available to fully fund a bold offer on rail fares.