No To Coup In Brazil 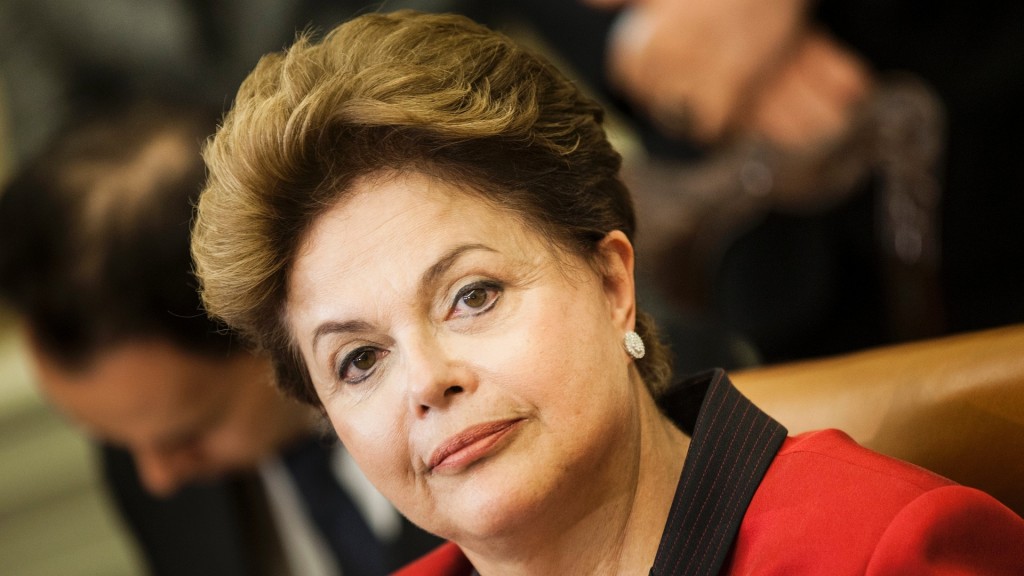 Letter in The Guardian

We are extremely concerned about the sustained efforts by sections of Brazil’s right wing opposition in Brazil to destabilise – and ultimately overthrow – its constitutional and elected government, including through attempting to impeach President Dilma Rousseff. This campaign has involved demonstrations for “regime change” through the ousting of the president before the end of her term. These have even included overt calls for the military to carry out a coup d’état.

There is also a crude campaign aimed at discrediting former president Luiz Inacio Lula da Silva, whom Dilma is seeking to appoint as a minister in her government. The aim here seems to be not only to oust Dilma but also legally bar Lula as a potential presidential candidate in 2018.

Meanwhile, trade unions and social movements have denounced examples of physical aggression against government supporters. We oppose this golpista attempt, echo the support for Brazil being given by the Union of South American Nations, and defend Brazilian democracy.