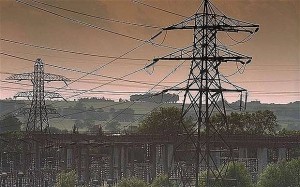 Following a breakdown in pay negotiations Unite has served notice of the commencement of industrial action at National Grid the UK’s gas and electricity network operator.

Unite, Prospect and Unison have been in pay talks with National Grid since April 2010 and as there has been no resolution, Unite has served an industrial action notice on the company.

Unite members voted 94% in favor of industrial action, which includes a ‘work to rule’ and an overtime ban, following its rejection of National Grid’s pay offer. Members rejected a revised two-year below inflation offer at talks this week following its earlier rejection of a three-year offer.

750 Unite members work for National Grid throughout the U.K., mainly within the transmission part of the business covering substations and overhead lines.

“Industrial action is not our preferred route–we want a negotiated settlement, but the company’s position of ‘no further money available’ has forced our members to go down this route,” said Unite regional officer Michael Tuff.