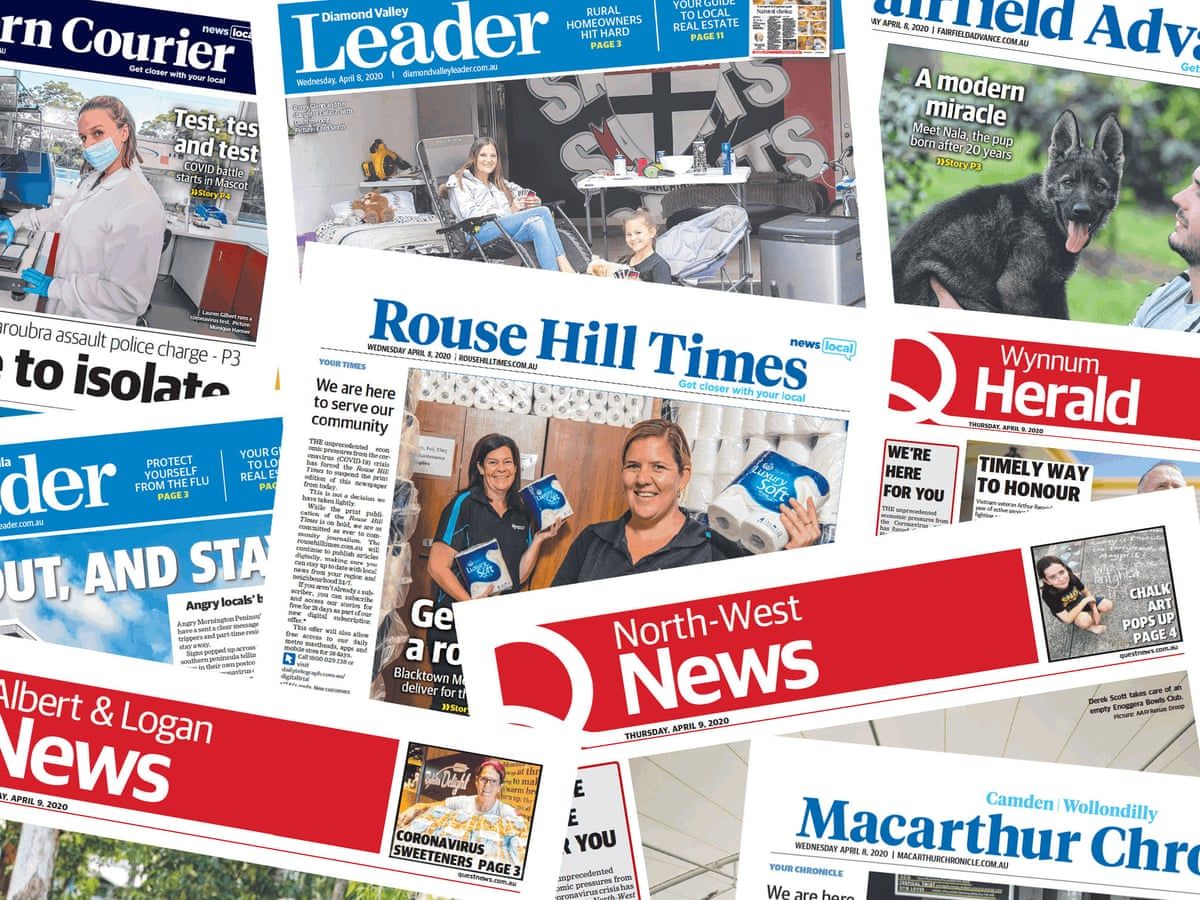 The mantra that post Covid19 “the world will never be the same again” has been repeated a million times. This last week we saw the effects, not just of the virus pandemic but a move away from printing of local newspapers, closures and permanent on-line editions along with the introduction robots to produced news content. The impact seems small but it will prove to be a watershed moment for those of us who have a long history of working in the newspaper and media industries.

Australia’s largest media group, News Corp, owned by Rupert Murdoch announced it is no longer going to print over 100 local and regional titles.

Never one to miss an opportunity Murdoch blames the collapse of his regional newspaper business on a collapse advertising, advertisers switching to online editions – made worse by the Covid-19 pandemic.

News Corp, had already announced it was was stopping printing of around 60 community titles ‘temporarily’.

The decision will see the loss of hundreds of jobs. 76 titles are moving online-only by the end of June. The other 35 titles are closing down permanently.

New sCorp says it hopes to keep on 375 journalists who will “continue covering community and regional news”.

About 1,200 people are believed to be employed in News Corp’s Australia’s regional and community division.

The media wire service Australian Associated Press (AAP) announced in March that it will be closing down unless a last minute buyer turns up to save it from closing its doors.

“After 85 years of operation, AAP is set to close on June 26th with about 500 people out of work as a result. While most news consumers might not be greatly aware of AAP, they would be amazed to know that great chunks of the news they read and listen to originates from AAP stories.”

News Corp Australia’s executive chairman Michael Miller said the permanent changes has been: “Exacerbated by the Covid-19 pandemic which had impacted the sustainability of local publishing.The drop in print advertising spending, which contributes the majority of our revenues, has accelerated its decline. Consequently, to meet these changing trends, we are reshaping News Corp Australia to focus on where consumers and businesses are moving.” 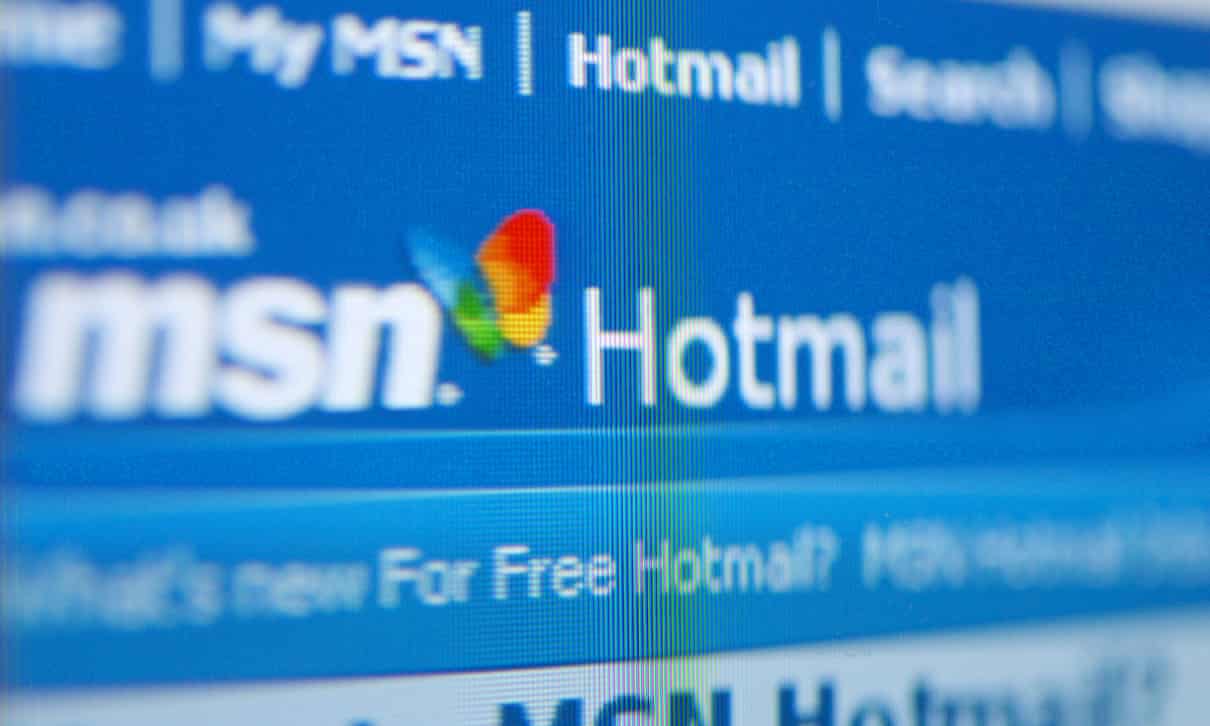 In another blow, dozens of journalists have been sacked after Microsoft decided to replace them with artificial intelligence software.

Staff who maintain the news webpages on Microsoft’s MSN website and its Edge browser have been told that they will be no longer be required because robots can now do their jobs.

Around 27 journalists employed by the Press Association Media were told that they would lose their jobs after Microsoft decided to stop employing journalists to select, edit news articles on its homepages.

Employees were told Microsoft’s decision to end the contract with PA Media was taken at short notice as part of a global shift away from “humans in favour of automated updates for news”.

One staff member who worked on the team said: “I spend all my time reading about how automation and AI is going to take all our jobs, and here I am – AI has taken my job. The decision to replace humans with software was risky, as the existing staff were careful to stick to “very strict editorial guidelines” which ensured that users were not presented with violent or inappropriate content when opening their browser, of particular importance for younger users”.

According to The Guardian journailsits working on the Microsoft site did not report original stories but still exercised editorial control, selecting stories produced by other news organisations – including the Guardian – and editing content and headlines where appropriate to fit the format.

The articles were then hosted on Microsoft’s website, with the tech company sharing advertising revenue with the original publishers.

Some of the journalists now facing redundancy had longstanding experience in the industry, while for others it offered a foot in the door and a job in the media industry. They now face a tough challenge to get jobs elsewhere when the whole industry is looking to cut costs. Other teams around the world are expected to be affected by Microsoft’s decision to automate the curation of its news sites.

In common with other news organisations, PA Media is facing hard financial challenges and has had to furlough some staff and ask other to take cuts in pay. The company recently expanded outside its traditional news agency business, recently buying stock image business Alamy shortly before the pandemic devastated the media industry.

A spokesperson for the PA said: “We are in the process of winding down the Microsoft team working at PA, and we are doing everything we can to support the individuals concerned. We are proud of the work we have done with Microsoft and know we delivered a high-quality service.”

Many tech companies are now experimenting with uses for Artificial Intelligence in journalism, with the likes of Google spending on research “to understand its uses”, although efforts to automate the writing of articles have not been adopted widely.

Click here to get your copy of ‘It’s The Media Stupid, the 2019 Election And The Aftermath’ (paperback)

This entry was posted in Blogs, The Digital Economy and Unions, Trade Unions. Bookmark the permalink.