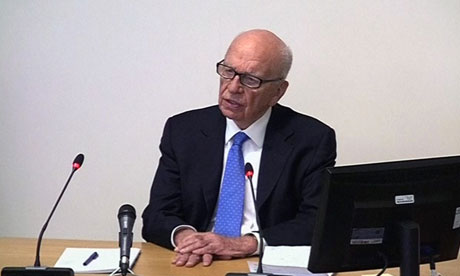 The following blog was sent in by Ann Field, who has been curating the 25th Anniversary of the News International Dispute Exhibition. Ann, a former senior print union official says:

“For a sharper view about Murdoch’s appearance at the Leveson Inquiry and  the opportunity to join the discussion please see the latest report on the Campaign for Press & Broadcasting Freedom web-site  ‘Leveson Inquiry: Rupert Murdoch off the hook over alleged illegal payments to public officials’ written by Nicholas Jones.

Read it and send CPBF your comments (just press the ‘be the first to comment’ button).

The NUJ was represented by QC John Hendy yesterday to question Murdoch about press ethics, practices and culture. Click here to read the NUJ report and comments.”