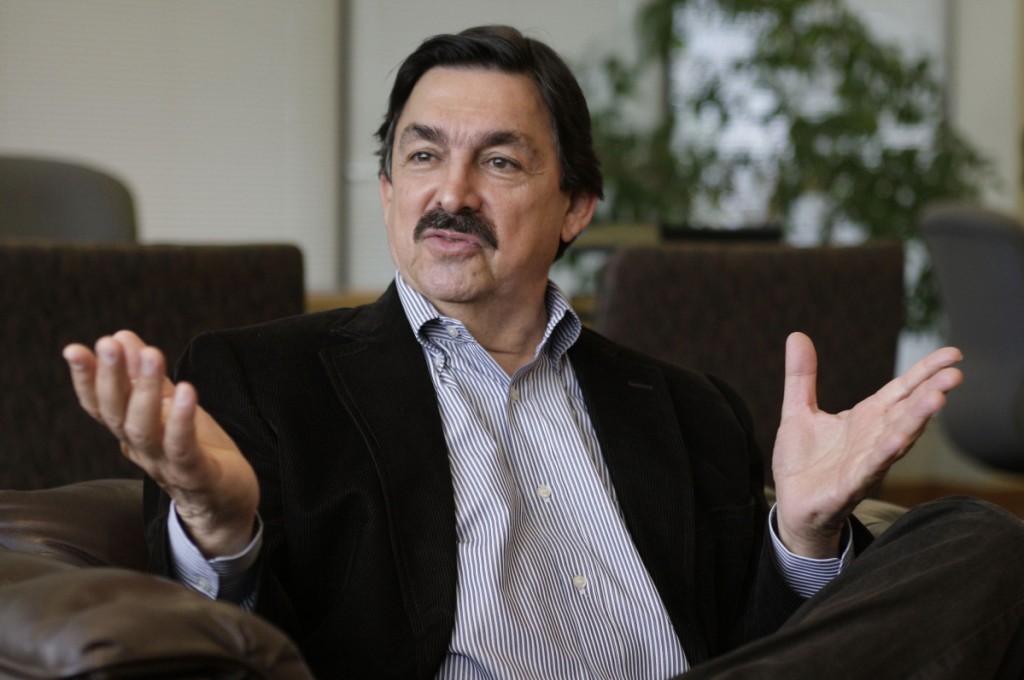 The United Steelworkers (USW) in the USA and Canada has praised a Mexican appeals court decision that definitively quashes criminal charges against Napoleón Gómez Urrutia, President and General Secretary of the National Mine and Metal Workers Union, aka Los Mineros.

In a unanimous decision issued in open court on August 28th, the Fourth Collegiate Tribunal for Criminal Matters of the First Circuit in the Federal District ruled that the government’s criminal charge against Gómez, based on the dissolution of a union trust fund in 2005, was baseless and unconstitutional.

Because of the accusations, Gómez has lived in exile in Canada since 2006. He was granted Canadian citizenship in June of this year.

“This is a triumph for the USW-Mineros alliance and for the international trade union solidarity campaign spearheaded by Workers Uniting the global union formed by Unite in the UK and Ireland and the USW in the USA and Canada and the IndustriALL Global Union,” said USW International President Leo Gerard.

Since 2005, the USW and Los Mineros have constructed a North American solidarity alliance based on joint bargaining, organizing and political action.

“This court decision should finally end the political persecution of Napoleón Gómez,” Gerard said. “Since 2005 Gómez and Los Mineros have been attacked by the Mexican government and giant mining companies like Grupo Mexico.

“Los Mineros has been targeted for winning the highest wage increases of any workers in Mexico and for organizing thousands of new members in a democratic labor organization, as well as denouncing corruption and industrial homicide in the mining industry.

“Now it is time for justice. Mexico must immediately tell Interpol to withdraw its Red Notice so that Gómez can travel freely outside of Canada.  In addition, Grupo Mexico and the other Mexican mining interests must sit down with Los Mineros to negotiate an end to the existing labor conflicts. Canadian mining companies such as Excellon that have flouted the rights of Mexican workers and landowners should also come to the table.”

The ruling of the Fourth Collegiate Tribunal, like the ten previous appellate court decisions, found that the dissolution of the trust – established for the benefit of the union – was lawful.  The Mexican Attorney General’s office announced that it would respect the decision, which cannot be appealed.

The government and the mining company Grupo Mexicohad alleged that by dissolving the trust, Gómez and other union leaders “stole” $55 million that should have been distributed to workers.

In fact, an audit conducted by the Swiss accounting firm Horwath Berney Audit S.A. in 2007 accounted for all of the funds in the trust. The audit report pointed out that over $21 million was paid out to former workers, and another $20 million has been frozen by the Mexican government since 2005.

“The persecution of Napoleón Gómez is a case study in impunity,” Gerard said. “The United States and Canada should not even think of expanding Mexico’s trade benefits under the Trans-Pacific Partnership, or any other trade agreement, until it is clear that Mexico is going to respect its own law and deal fairly with Los Mineros.”