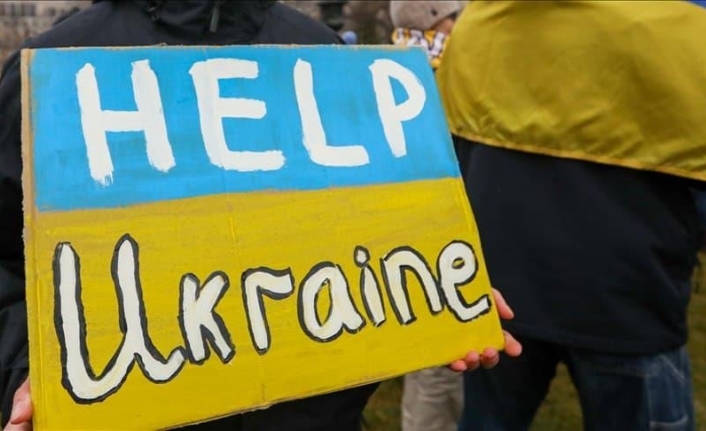 As the military aggression against an independent country unfolds at an alarming pace there is overwhelming support being expressed throughout Unite to support the people of Ukraine.

During last weekend I intervened regarding the receiving of Russian vessels into British Ports. The actions of our Dock worker members were critical in the UK government’s subsequent decision to formalise the port restrictions.

Many Unite members have asked for details of a solidarity fund knowing that support for food, clothing and crucially medicines is urgently needed. The global trade union movement is acting speedily and unions in neighbouring countries are providing shelter and necessities for the many thousands of refugees who have fled Ukraine.